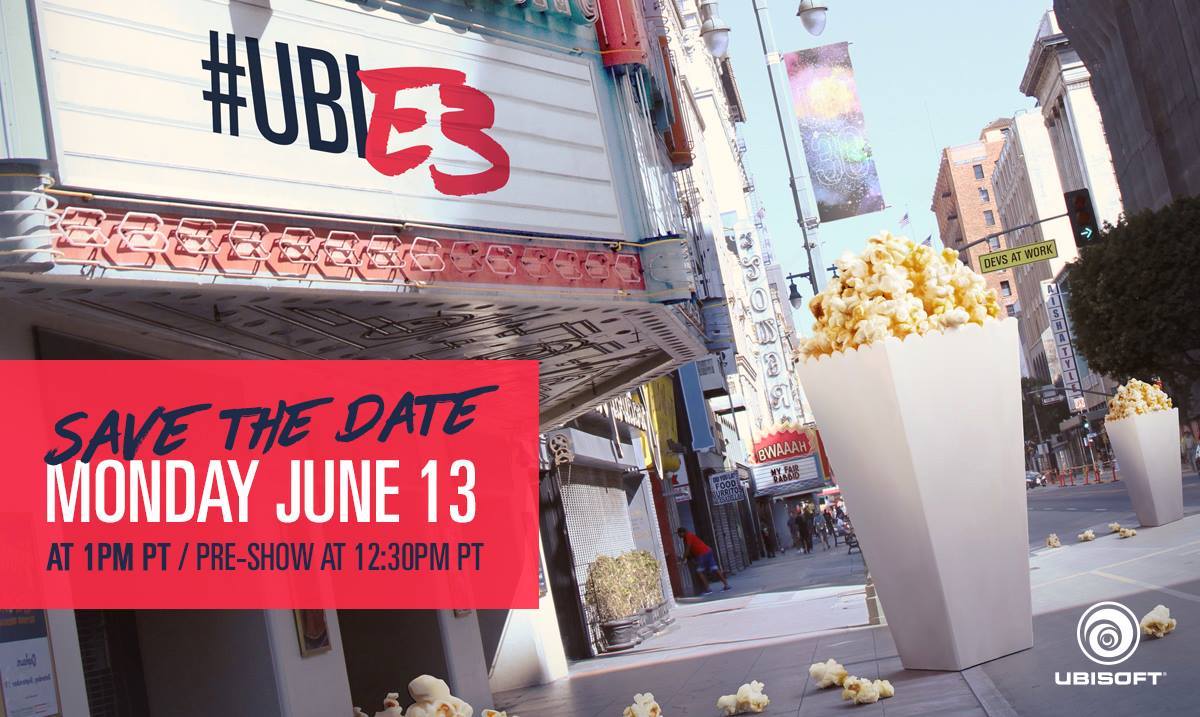 New titles to be announced. New contents to be revealed. And most of all, rumors to be proven. With so much news and information on the conference, check out what we have compiled for you to follow!

※ All images and/or videos used in this article are copyright of their respective owners and for general information only. XG claims no credit for them unless otherwise noted.

It is set! The open-world action shooter was finally announced to be released in 3/7/2017. In the latest trailer revealed on the conference, you can see the Ghosts hunting down “the Santa Blanca Cartel” who controls the Wildlands and the people. Ubisoft also presented another gameplay walkthrough trailer, demonstrating a four-player co-op mission to capture someone named El Pozolero working for the Cartel. Watch it below:

Following the announcement before the conference, a new trailer was revealed at the presentation in which you can see how Marcus turns the city of San Francisco as his playground. Furthermore, a lengthy footage of gameplay walkthrough has been shown to demonstrate more details of what you are about to experience in game as below:

For the first time, we get to take a close look at the highly anticipated hack-and-slash action title For Honor. In the story cinematic revealed on the conference, you can learn how the wars break out among Vikings, knights, and samurais. Though the release date still remains uncertain, Ubisoft also presented a gameplay demo showcasing a fleet of Viking ships invading a samurai fortress as you may see below:

Several updates are announced on the conference for The Division. Firstly, the already revealed expansion DLC “Underground” has been set to be arrived at 6/28. And all players registered to Ubisoft Club will gain three special outfits once Underground is released, each themed around the company’s franchise: Ghost Recon, Rainbow Six, and Splinter Cell. Last but not least, the tease trailer of the second expansion DLC “Survival” was also revealed at the presentation as you may see above. According to the developer, it will introduce a “completely new way of playing the game.”