5 Gaming Reasons to get the Z370 AORUS Gaming 5

The PC system is above all else as a gaming platform, period. The PC offers the largest game library compared to any other system and a clear upgrade path so you can continue gaming well into the future. It comes with complete freedom in your style of play whether it be keyboard/mouse, Xbox/PS controller, Joystick/fightstick, and much more. With so many different PC components to choose from, here are 5 reasons why teaming up with the Z370 AORUS Gaming 5 motherboard gives you the best PC gaming system out there. 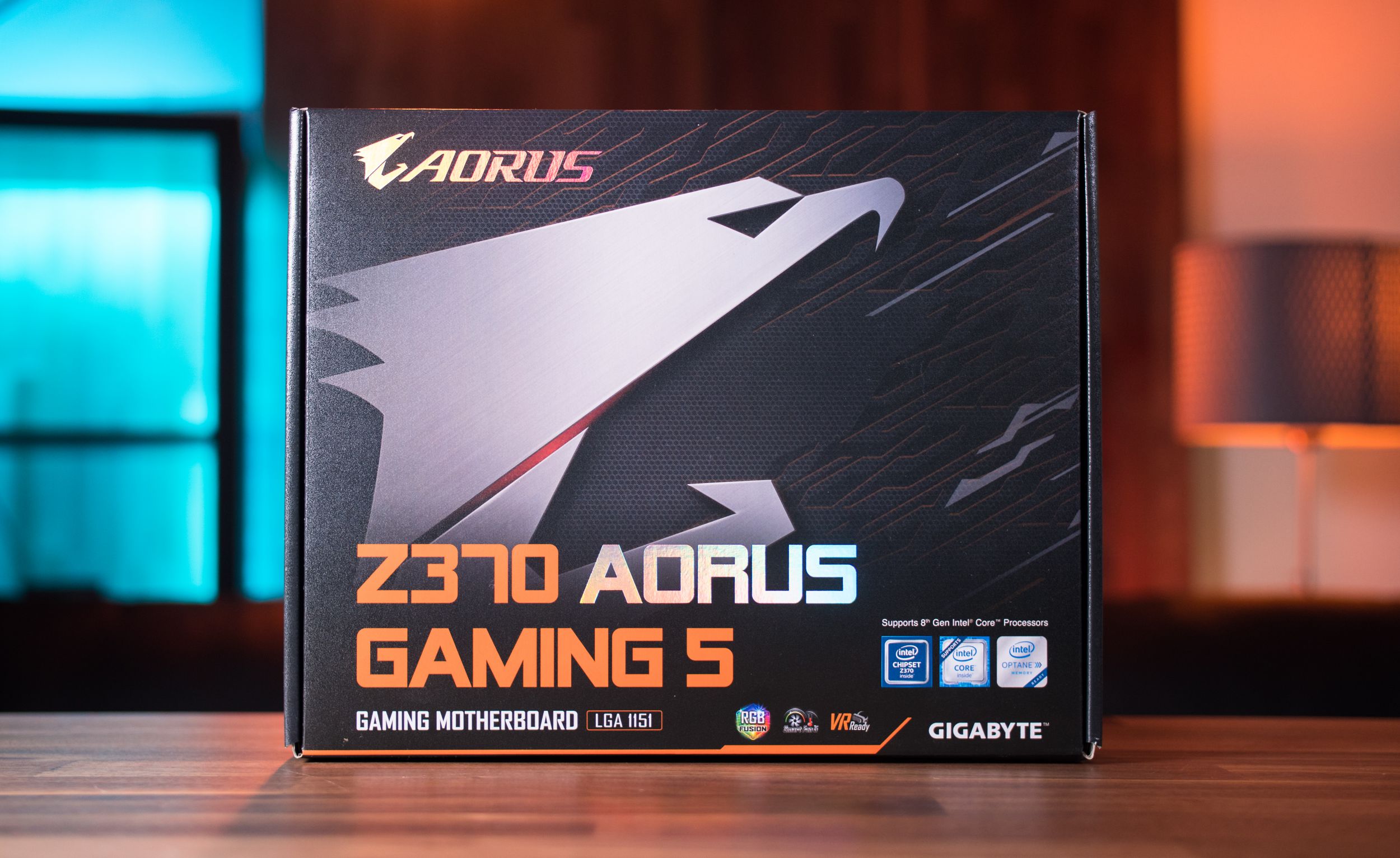 The Z370 AORUS Gaming 5 is available at Newegg & Amazon!

1. Fastest and Most Versatile Platform
The biggest game titles out on the market feature amazing graphics and a great amount of worldbuilding that really bring game environments to life. The comprehensive visuals and underlying code for these games all require a fast system to keep up with smooth gameplay and that’s not only the graphics card doing the work. Popular games like Playerunknown’s Battlegrounds create large in-game surroundings where more CPU power comes into play.

The Z370 AORUS Gaming 5 works with the latest Intel 8th Gen Core processors giving a significant boost in clock speeds and core quantity. This provides enough power to play every game presently available and upcoming with enough headroom to even stream at the same time! We highly recommend the Intel i5-8600k to get 6 processing cores unlocked with overclocking potential. Overclocking is a great way to easily increase performance for demanding tasks which can be achieved through our simple guide. Also remember that the same power required to run intensive games is used to operate just about every other software application better and faster.

Playerunknown's Battleground is one of the most popular open-world multiplayer games in 2018.

2. Advanced Cooling and Temperature Control
A whole lot of thermal planning is necessary to keep temperatures stable during long gaming sessions. The Z370 AORUS Gaming 5 can certainly handle all the heavy usage by taking advantage of its exceptional cooling capabilities. Introducing Smart Fan 5, the one-stop solution for intuitive fan control and temperature assessment.

The Gaming 5 is equipped with 8 Hybrid Fan headers and 9 Temperature sensors which are all linked under Smart Fan 5. Create custom fan curves that respond to precise locations around the PC system. The Gaming 5 is also capable of complete Fan Stop when conditions are under your personalized threshold. And just like it’s bigger brother in the Gaming 7, there is access to a dedicated 3A header for heavy-duty watercooling pumps. Never lose out to overheating issues and keep your gaming system under control. 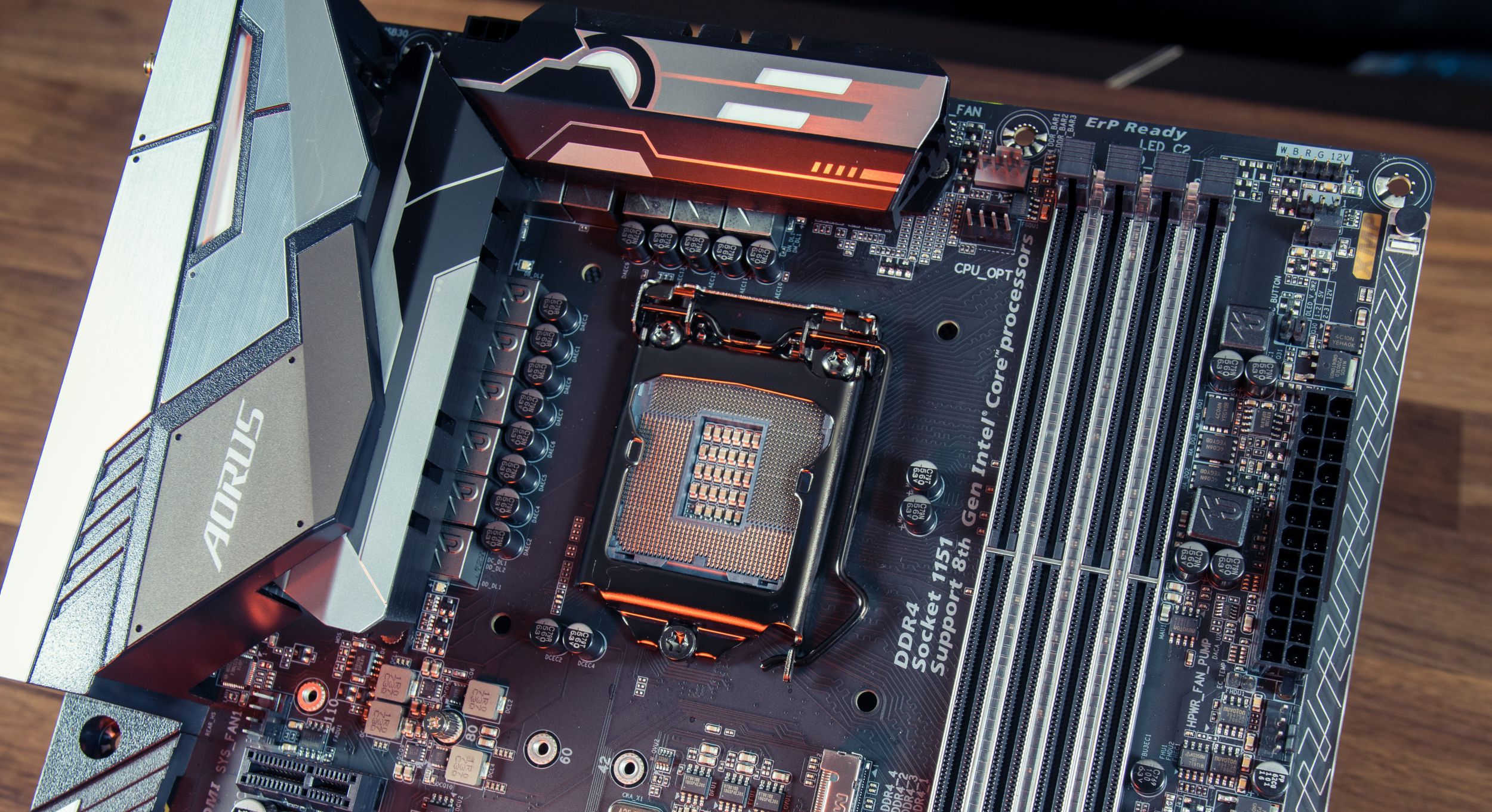 3. Superior Connectivity
More storage options are good to have as the PC has access to the biggest collection of games past and present with new titles added daily. Console exclusives are becoming scarce as the PC gaming community grows larger with world renowned exclusives of their own (League of Legends, Starcraft II, Civilization series, etc..). Modern games can reach up to 50 GBs+ so more storage capabilities are a must and that’s why we prepared the Z370 AORUS Gaming 5 to support 3 PCI-e M.2s capable of RAID and 6 additional SATA III ports for maximum storage potential.

Get the basics covered with included Intel LAN, Wi-Fi, and Bluetooth making it easier to get started online. Every modern PC should also be prepared for emerging technology as bandwidth speeds widen allowing for faster gaming peripheral devices. The Gaming 5 provides this capacity through its USB 3.1 Gen2 controller with both Type-A and Type-C ports, doubling the performance of Gen1 protocols. As future applications like VR advance farther requiring more data throughput, the Z370 AORUS Gaming 5 sets a comfortable baseline for progressive upgrades including Thunderbolt 3 support (add-in card required).

4. Great Audio, Better Experience
You might’ve heard that good sound or audio takes any experience to another level and pieces the whole thing together. As for gaming, how else are we supposed to hear footsteps around the corner at banana or that there’s a nuclear launch detected? Every mainboard is equipped with a dedicated soundcard nowadays but we take it another step further utilizing advantages gamers can benefit from.

The Z370 AORUS Gaming 5 is equipped with Scout Radar to give you a competitive advantage.

The Z370 AORUS Gaming 5 is armed with high-grade Nichicon and WIMA capacitors for crisp audio and a Smart Headphone AMP to automatically detect the impedance for properly powered devices. In addition, AORUS hardware is supported by Creative’s Sound BlasterX 720° audio engine to craft your own profiles for the best acoustic immersion. On top of having enhanced equalization, Sound BlasterX 720° comes with Scout Radar, an audio tracking app for any mobile device that displays a visual representation of in-game sounds in actual real-time. So, if you are one to get too zoned out to know left from right, the app will show exactly which direction gunshots, footsteps, or any type of noise is emanating from. This works by syncing the mobile device through Wi-Fi to the PC system and game making the solution separate without any game modifications leaving the setup trace-free. I think I hear a chicken dinner on its way. 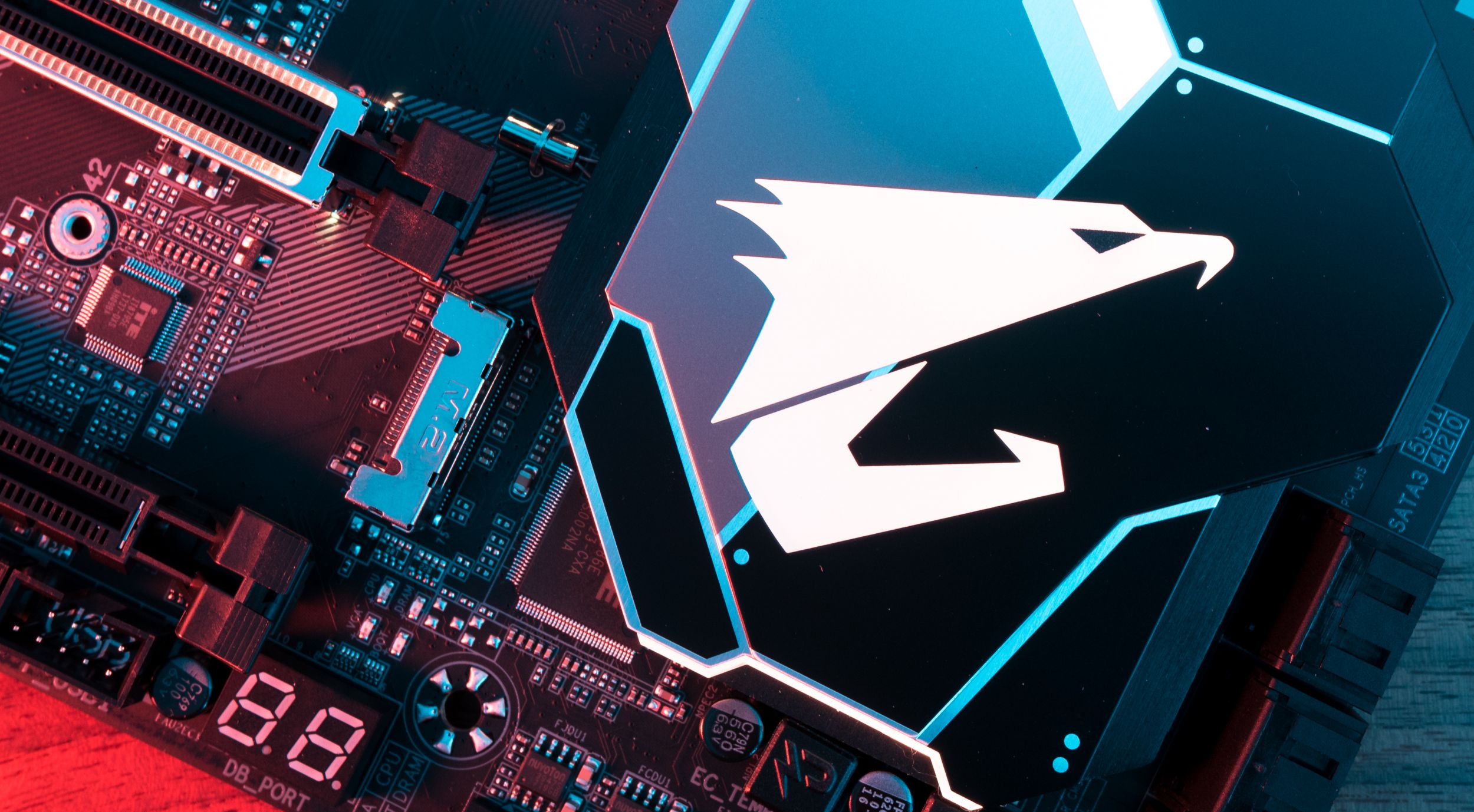 5. AORUS Ascension
The Z370 AORUS Gaming 5 has a lot of great features to get started on PC gaming and the hardware is strongly supported by GIGABYTE. Be worry free knowing that the Gaming 5 has wide compatibility with all AORUS products and other hardware partners including over 1000+ DDR4 RAM validations. Get colorful with AORUS RGB Fusion Ready software that syncs up with numerous peripheral devices giving a customized and seamless effect throughout RAM, Keyboard/Mice, CPU Coolers, and more. Join the AORUS army with the best designed hardware without sacrificing any performance. Pair the Gaming 5 with the AORUS GTX 1070 to reach new heights and be outfitted for many more years of gaming to come. Team up, Fight on.