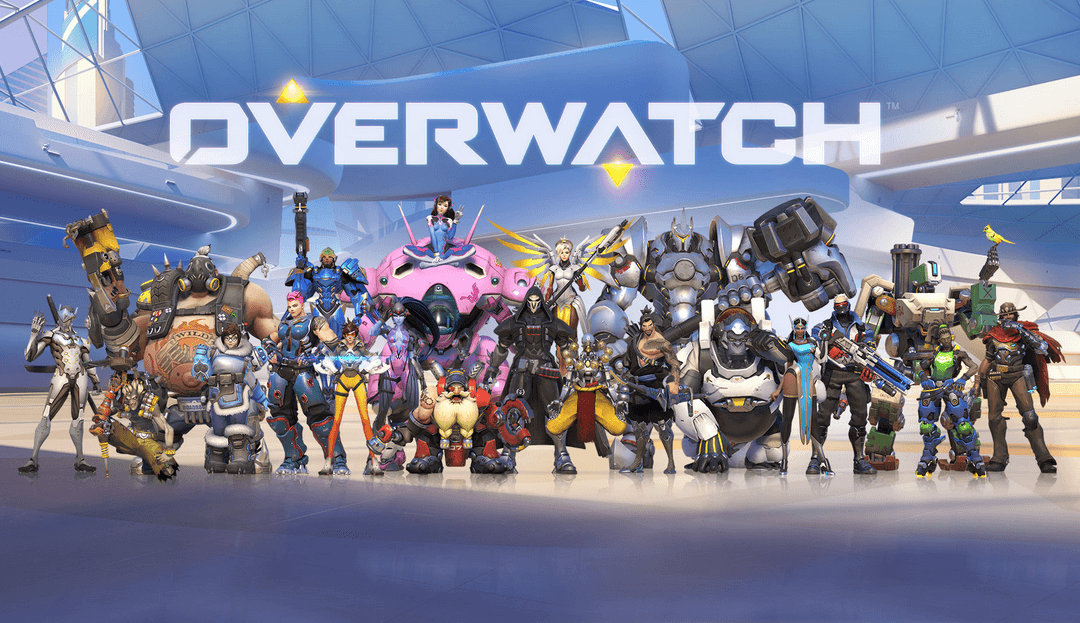 Overwatch is Now the Most popular Game in Korean Cyber Cafes, Followed by LoL

According to the ranking of the popularity tracked by Gametrics, Overwatch just beats out League of Legends, which has been on the top for nearly four years, and is throned as the most popular game in cyber cafes in Korea now. 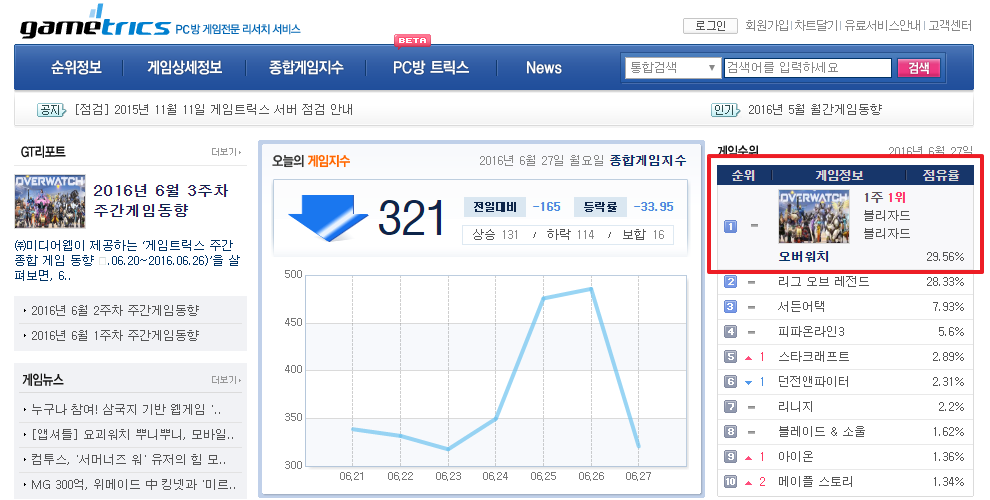 The gap between the two powers is quite narrow. Overwatch is only around 2 percent ahead its follower. Hence it would be interesting to observe how long the lead can last, with the upcoming Competitive Play mode this month.

Torbjörn is Being Nerfed on Consoles

Actually, it is the turret to be blamed this time. Feedbacks from console players suggest that the turret of Torbjörn is so difficult to be aimed by controller that it is “utterly ruining the game on PS4.”

An upcoming patch was then confirmed by Jeff Kaplan, the game director, that the damage done by turret will be reduced by 30% on console only, while the PC version will remain unchanged. And the update will come out in middle to late July, depending on certification process from Sony and Microsoft.

An online invitational was held by JoshOG during last weekend, featuring the largest prize pool of $25,000 to date. The grand final was between EnVyUs as the winner of the upper bracket, and Luminosity Gaming as the winner of the lower bracket. After a few rounds of tense combat, EnVyUs won 4 straight matches and seized the title plus $15,000 alongside. Though the official championships are still on the way, EnVyUs has been dominating on the eSport stage of Overwatch now.

Check the video of the grand final below:

A new skin developed by Patreon user TheJamk has been recently introduced to Street Fighter V. Replaced with Cammy, you can now play as Tracer in game in spite of no unique moveset applied for her. It’s really amazing work. You may see the demo we made below: