4 Must-Know Remakes on The Way 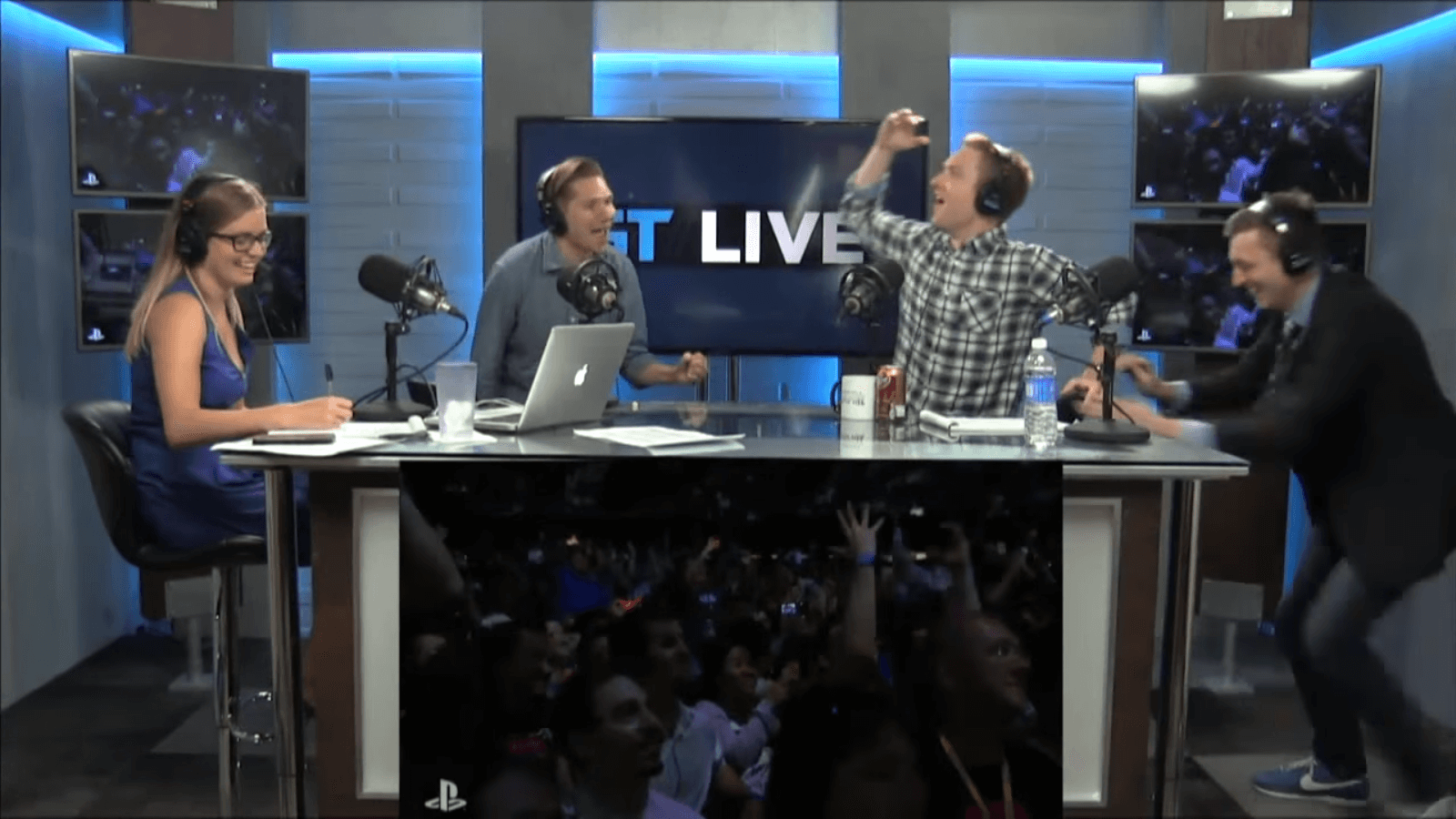 Remaking, or remastering, has been a widely common solution to modernize those classic titles for the latest hardware with the original gameplay and story, yet way better graphics. Generally speaking, the larger the audience of the title is, the more likely it is to be remade /remastered. Recently a couple of remakes of some classic titles have been announced. Thus Xtreme Gaming Blog features this story to cover the most anticipated upcoming remakes in the near future.

Anti-utopia, biopunk, and survival horror, altogether the mixture resulted in one of the highest rated games ever: BioShock. With BioShock, 2K Games featured an underwater utopic world, the city of Rapture, in which player as Jack would be guided through a series of mysteries, and gradually discover the unspoken truth and conspiracy beneath the silent surface of the ocean. It’s classified as a FPS game, but essentially an adventure with compelling immersion, marvelous storytelling, and philosophic controversy involved. 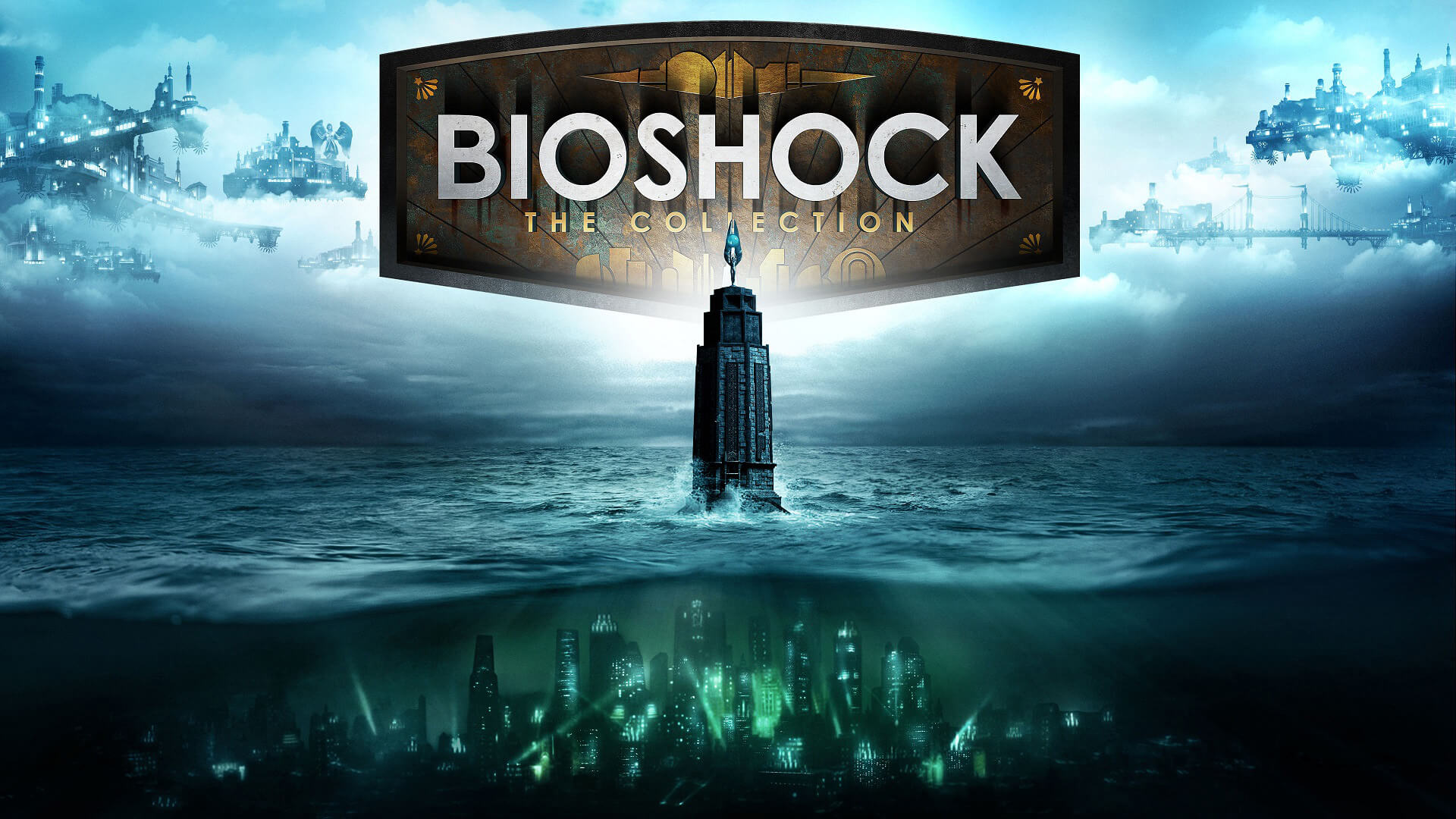 BioShock received an average review score of 96/100 on Metacritic, and is still listed among the top-rated PC games ever. After almost 10 years since its historical launch, 2K Games announced last week that they have been remastering the first two titles of the franchise, and will release all three entries together as BioShock: The Collection in September. According to the developer, the remastered version will run in full 1080p at 60 fps, which is quite thrilling to expect how it will perform on the modern high-end computers. What’s more exciting is, the publisher also declared that the remastered version of the two titles will be available freely as upgrades for those who have already purchased the original Windows games.

History may have lasted thousands of years in the world of Tamriel, yet in the real world it’s even longer than you thought. After nearly five years since released, “The Elder Scrolls V: Skyrim” is still one of the most popular games on Steam. It featured an open world full of discoverable spots, in which player can roam freely over the land of Skyrim, develop the character with all possibilities, and influence the storyline at own will. With the support of MODs, it is even more flexible for players to build their own Tamriel, thusly extending its life cycle. 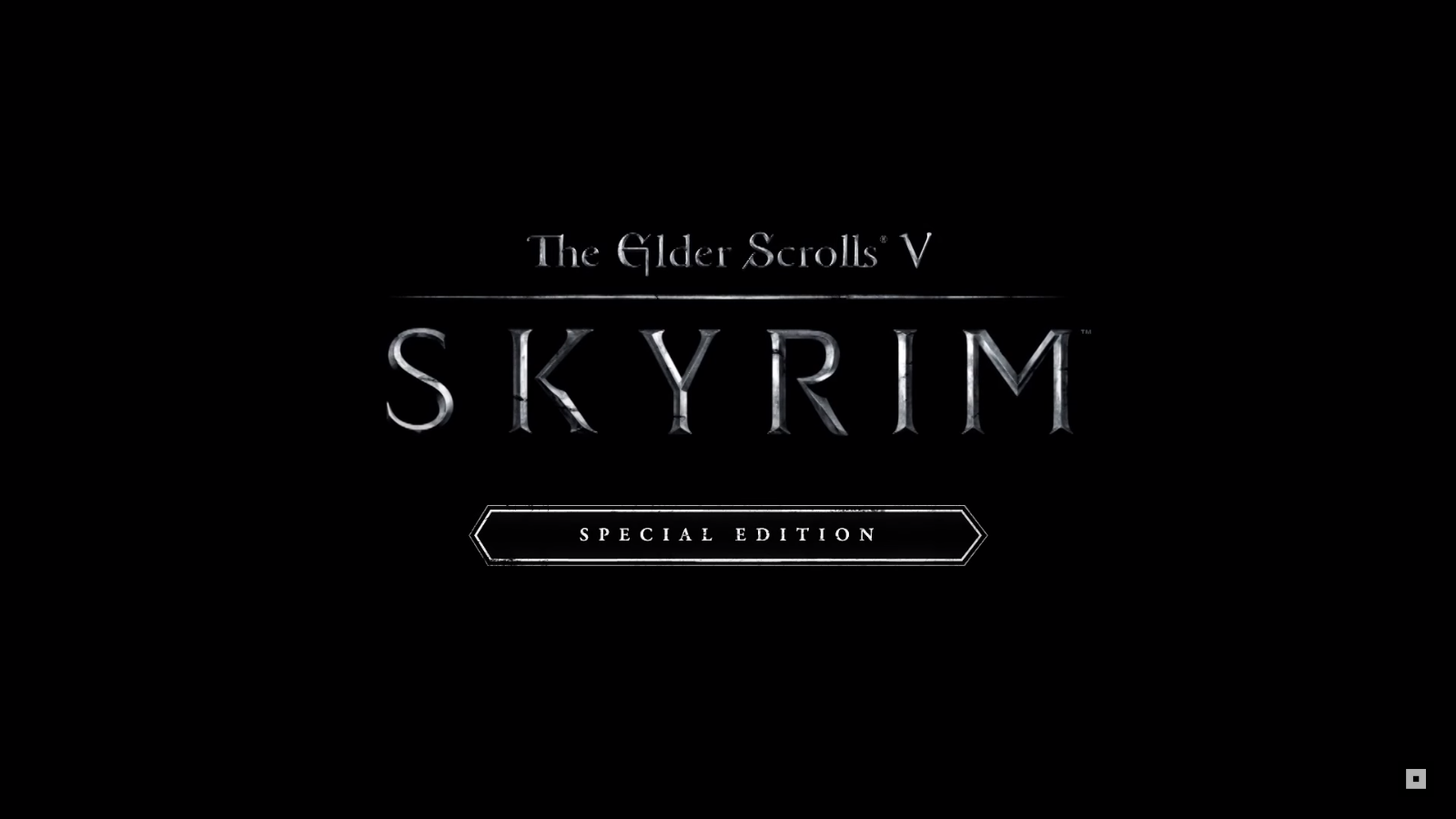 So far, TESV has sold out over 20 million copies and the number is still growing. And the end of the legend, however, is still way beyond the horizon. On E3 2016, the publisher Bethesda Softworks announced that the remastered version of TESV will be released in late October as “Special Edition.” The graphics will be significantly upgraded, MODs support will be enabled on consoles, and most of all, it will be available freely to download for those who have purchased the original game with all three DLCs (or simply Legendary Edition).

When it comes to the most outstanding survival horror games, the Resident Evil series are undoubtedly on the top of the list. And among the franchise, the second installment is definitely the milestone of the history. Resident Evil 2 introduced the revolutionary “Zapping System” with which the storyline leads the player across the other protagonist, Leon S. Kennedy or Claire Redfield depending on who is being played. The storyline differs from each scenario, and hence it takes players four runs to reveal the full story. With more runs the player engages in, the more secrets and monsters lurking below would be discovered, in the apocalyptic city of Raccoon. 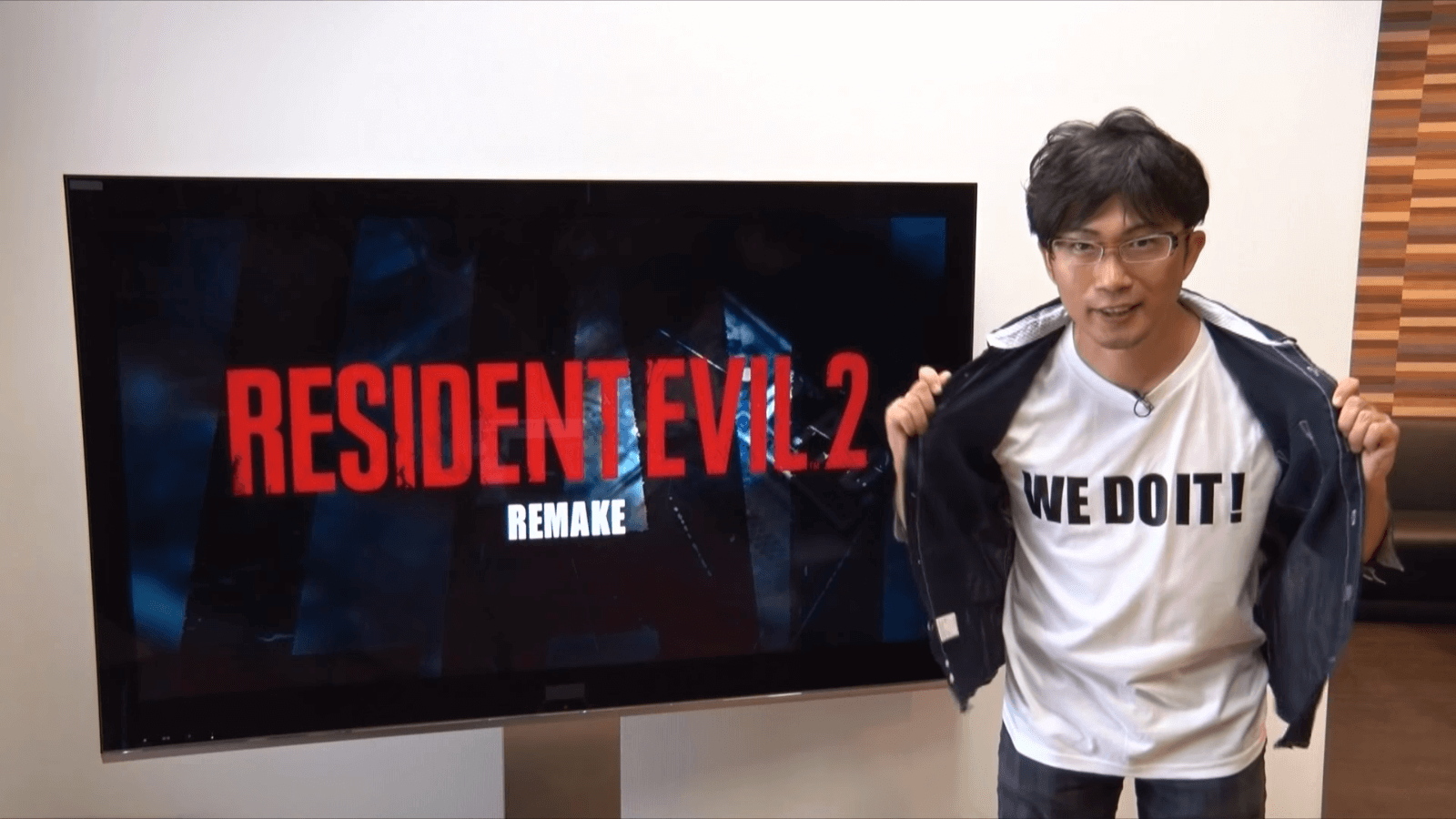 For more than a decade, fans have been urging the publisher Capcom to remake the classic title, especially after Resident Evil Remake was released. A group of fans called InvaderGames even managed to build a standalone fan game Resident Evil 2: Reborn by Unity 3D. Since then, not only does it draw so much attention from the audience, but the eyeballs from Capcom are also caught. Last August, Capcom producer Yoshiaki Hirabayashi confirmed that the remake is in development in return of the persistent enthusiasm from fans. Though it is still in the early stage of the project, the release date remains uncertain currently. The publisher, however, emphasized that it is “rebuilt from the ground up” instead of mere remastering. Take the case of Resident Evil Remake into account, that’s really something to count on.

Finally. We put Final Fantasy VII here at last, not only because of its critical and commercial success both in Japan and overseas, but for it representing the glorious monument of the veteran generation of Japanese role-playing games. As the first installment in the series that used 3D CGs to feature the post-industrial fictional world, Final Fantasy VII was an extraordinary combination of technology, playability and narrative. Furthermore, not only has it succeeded in the game market, it also boosted the sales of PlayStation consoles worldwide, just as how Super Mario Bros. contributed to the NES. 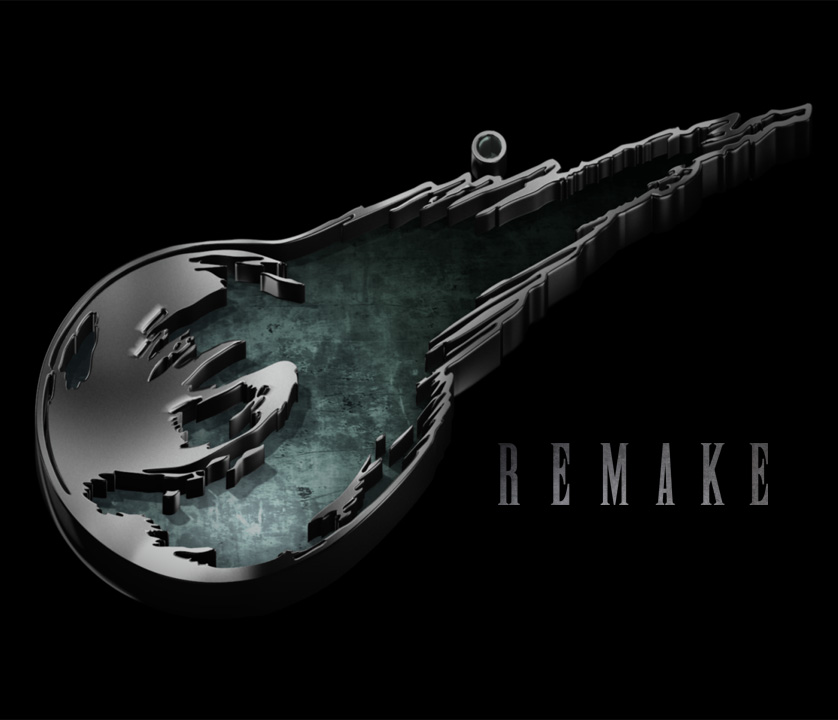 For years, Final Fantasy VII has sold more than 11 million copies across all platforms. It received numerous Game of the Year awards since release, and has been ranked on the top of every “greatest games of all time” list even to date. Fans all over the world never stopped demanding the publisher Square Enix for the remake, yet for many complicated reasons, it has never been put into practice. Not until 2015. Last year on E3, a cinematic trailer was revealed on Square Enix’s presentation, and when the buster sword on Cloud’s back was on screen, the whole audience just went mad! The remake of Final Fantasy VII was officially announced, and will be featured in an episodic series, with next-generation graphics, real-time combat system, and adjustment in the original story. Despite the uncertain release date, the first episode is likely to be launched in 2017 as a celebration of the 20th anniversary.