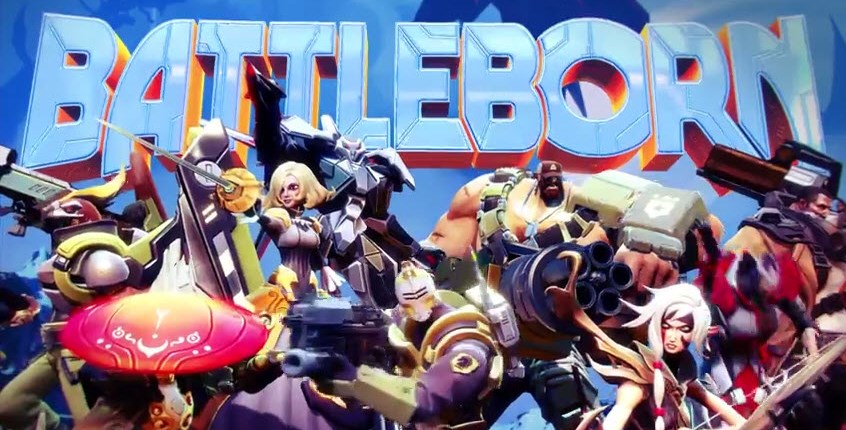 From the creators of Borderlands, Battleborn, the highly anticipated online first-person shooter video game took off on May 3. Available on PC, the game presents an excellent mix of MOBA (multiplayer online battle arena) gameplay with a first-person perspective. There are both story mode and multiplayer mode with plenty of characters for you to choose from. If you are a fan of Borderlands or a MOBA player who loves getting into first-person shooter combats from time to time, this game would just be a perfect game for you.

Based on our test results, the GTX 950 would be playable but fall a bit short to conquer the 60FPS plateau like the GTX 960 G1 GAMING does in Full HD. Since there is first-person shooter element in Battleborn, you are better off aiming for 60FPS or greater to fully enjoy the game. So GTX 960 clearly is the sweet spot here at 1080P.

For 2K resolution (2560 X 1440), you would need a GTX 970 to equip you with enough graphics power. Meanwhile, the GTX 960 G1 GAMING may also have a decent chance to hit 60FPS if you play around with the video settings and turn off some effects.

Unfortunately, Battleborn do not support 4K or displays at launch, but may be available via a patch later on. If you are looking for the badass 4K resolution in the future, you would need a single GTX 980 Ti G1 GAMING or GTX 980 Ti XTRME GAMING to get you ready.