KVM 101: How to boost your productivity with this lifehack 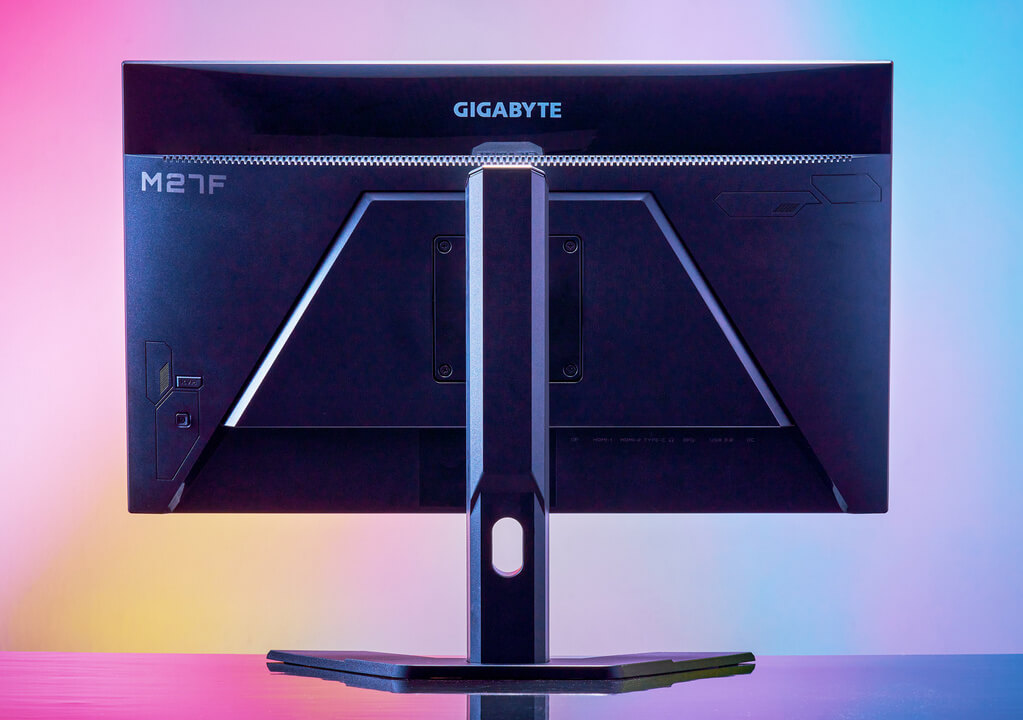 GIGABYTE, the leading gaming hardware company,  has released something quite interesting - the  GIGABYTE M series monitor, the world’s first gaming monitor with KVM. What is  KVM exactly? What are the benefits of using it? What can you gain by integrating the KVM with a gaming monitor? Let’s find out!

KVM is the abbreviation of keyboard, video and mouse. It’s an unique device allowing users to control multiple PCs with just a single set of mouse, keyboard and monitor. In the past, if users needed to control multiple PCs at the same time, they needed to prepare the same amount of keyboards, mice and monitors, which can be quite costly. What is even worse is that the users’ desk area  will be cluttered  by these peripherals, and users will be busy switching between  these peripherals. That’s why KVM was invented. . Now you just need to attach those PCs to a KVM switch, together with the mouse, keyboard they are going to use. By adding a KVM switch, users  can now control multiple PCs with just a single set of mouse and keyboard, saving upfront costs and increasing workflow efficiency.  GIGABYTE M Series - When KVM Meets Gaming Monitor.

To further enhance the efficiency of multi-tasking, GIGABYTE has integrated KVM functionality into gaming monitors, creating  the world’s first gaming monitor with built-in KVM - The GIGABYTE M Series Monitor. In the first product generation, GIGABYTE launched the M27F(FHD) and M27Q(QHD). There will be different models with more screen sizes and resolution options coming soon in the second generation  The M series monitors feature not just brilliant gaming specs such as 170Hz refresh rate, 0.5ms response time, but also include the KVM functions that allow multiple purposes. For example, if users are at home e and have a sudden need for work, they could attach their laptop to the M series monitor and get work done with their mouse and keyboard. After that if users would like to play some games on their  PC, they  can just simply click the KVM switch button on the backside of the monitor and play their favorite PC games with the same set of mouse and keyboard. 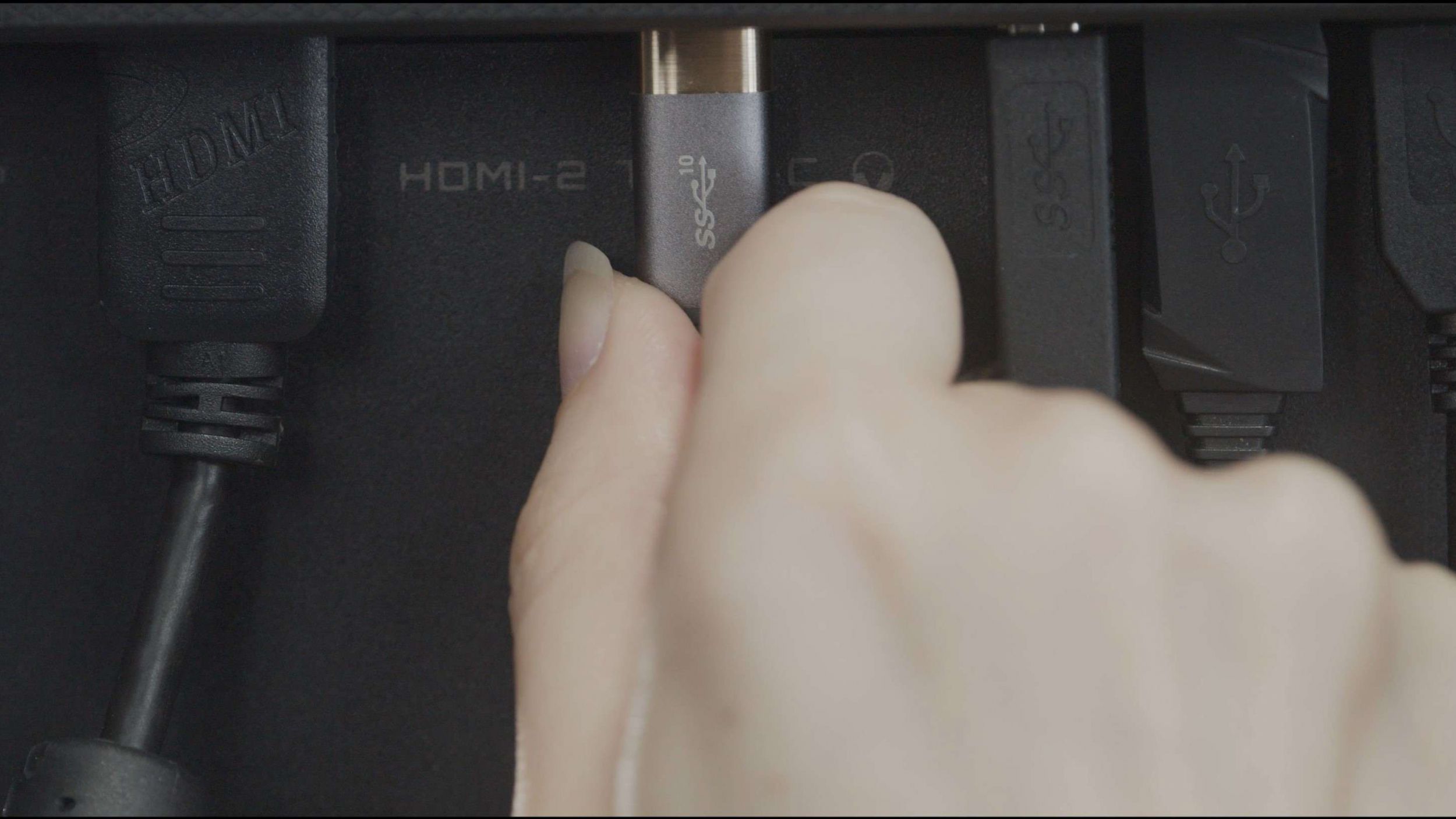 The KVM function on the GIGABYTE M series monitor is a little bit different from conventional KVM. The conventional KVM supports PCs only (via VGA, HDMI or DP) ,but the M series monitors feature exclusive USB Type-C connectivity, which supports not just PCs but Type-C devices with Alt Mode such as mobile phones or tablets. Let’s get back to the scenario mentioned in the last paragraph. Nowadays there is an increasing need for productivity on  smartphone or tablet devices. When users  get back home and have a sudden need for work, they could attach their mobile devices to the M series monitor and control their devices with the mouse and keyboard, which is much more efficient. When they want to switch to games, they have more options now: they can simply  press the KVM button to switch to their gaming desktop PC, or just launch the mobile game on their phone and play the games on  the much larger M series monitor screen. Some mobile games even allow gamers to play with mice and keyboards, which brings a more immersive gaming experience. Most importantly, their mobile devices will also get charged while connecting to the M series monitor, ensuring the device will be fully charged after long use.

In conclusion, the GIGABYTE M series monitor brings excellent gaming visual experience along with professional-grade multi-tasking capabilities with KVM, which supports not just typical PCs but mobile devices like smartphones or tablets. With all these unique features, GIGABYTE M series monitors should definitely be at the top of the list if you’re looking for a monitor for both gaming and productivity needs.

The 10 most important things to consider when buying a monitor