3 Things to Check Before Buying RTX 30

"Is it out of stock?" is probably the question most people will ask if they are going to buy an RTX 30 series graphics card. Though it has been already confirmed by Jensen Huang, the CEO of NVIDIA that the shortage of stock won't get improved until 2021, things are now as you may have a greater chance of grabbing one in the market. However, whether you are getting one right now, or you plan to get one in the near future, there are several things you need to check before buying one.

Is Your Case Big Enough? 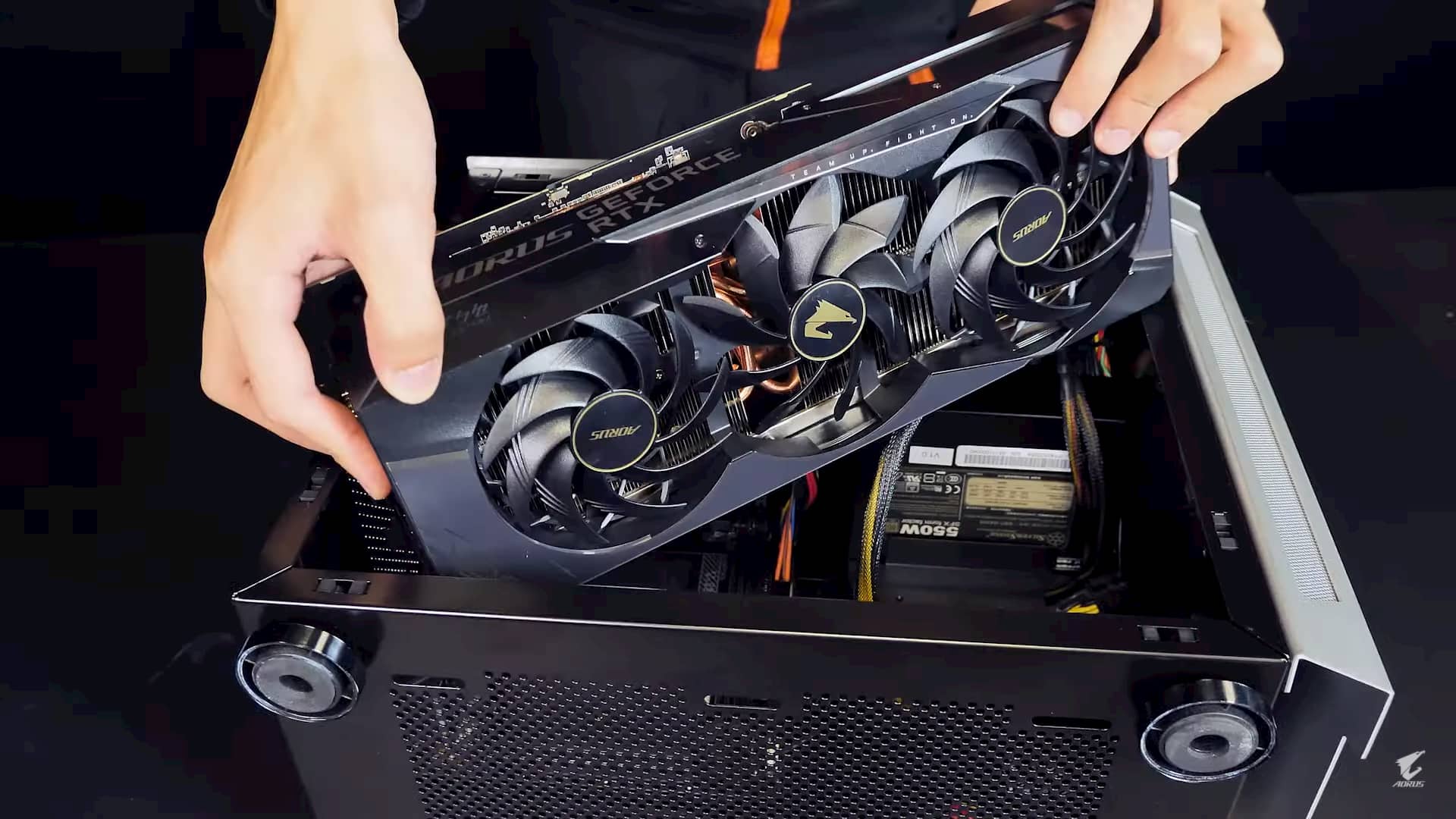 To deal with the heat, the new-gen graphics cards usually feature a much larger and longer thermal module, and you will need to check if your current or upcoming case is big enough for the “THICC” RTX 30 series.

Even though your new RTX 30 cards can be put in, you also need to watch out if there's enough space above the card fan for inhaling sufficient air, as well as if there's enough airflow inside the case which can bring hot air blown by the card out from the case.

As a result, it's suggested to choose at least a mid-tower case to ensure your graphics card could be well-cooled. If there's a possibility of upgrading to open-loop water-cooling for your system, a full-tower case would be a safer bet. 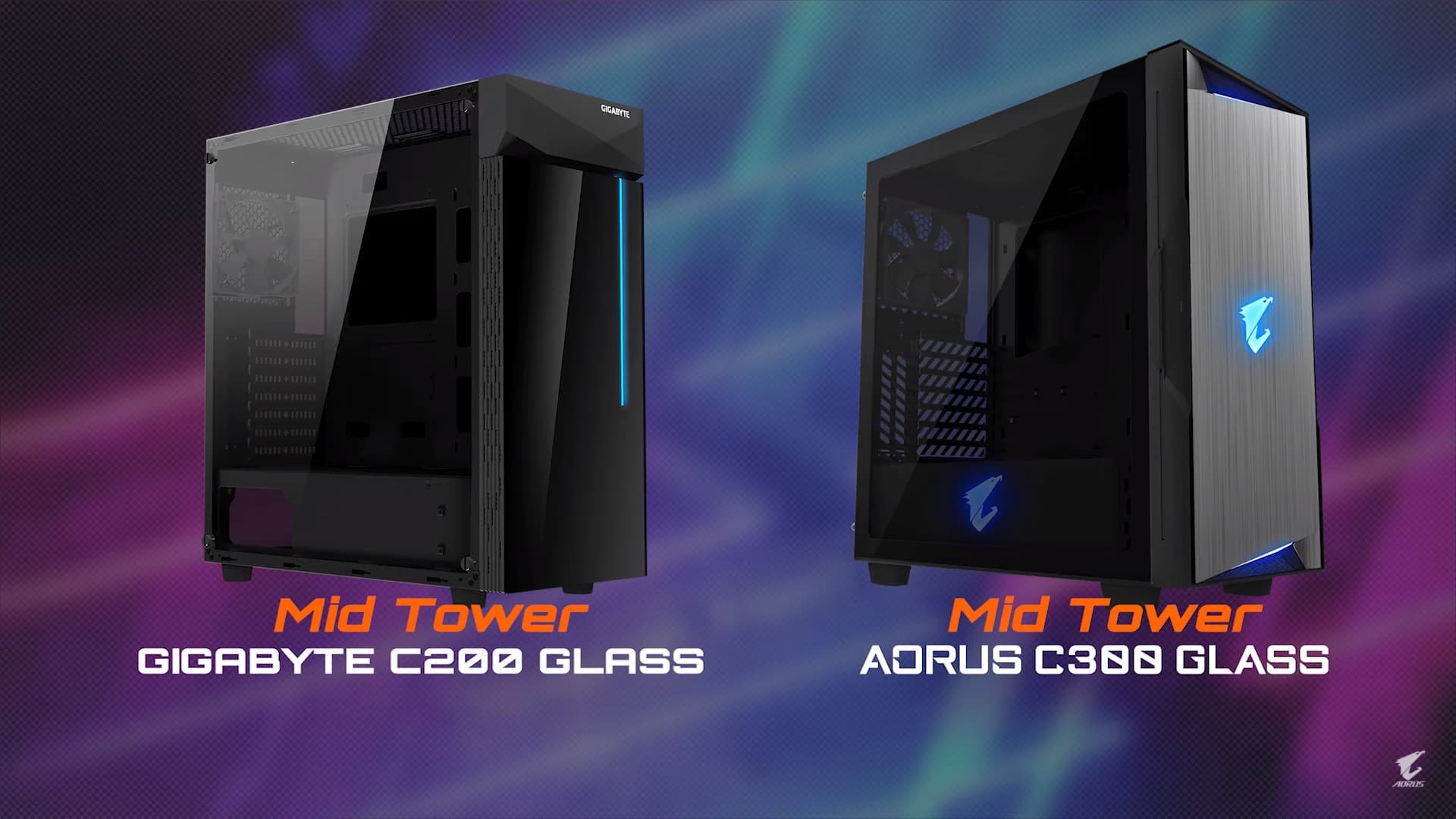 Is Your Power Supply Powerful Enough?

The reason you’re going for a RTX 30 series graphics card is probably due to its immense performance, which allows you to play the games with 4K resolution and ultra graphic settings. However, nothing comes for free: the enormous performance comes from enormous power assumption.

The TGP (Total Graphic Power) of RTX 3090 & 3080 all exceed 300W and 400W is expectable if you would like to do additional OC on the cards. If your PSU (Power Supply Unit) is not powerful enough, there's a chance you will see your system shut down while you almost get through the battle in Dark Souls III.

To prevent this kind of disaster from happening, you will need a powerful PSU to release the full potential of your graphics cards. The following table shows the suggested PSU for different combinations of CPU & GPU.

Is Your CPU The Bottleneck?

OK now you have a well compatible case and a proper PSU to your GPU, is it okay now to launch your favorite AAA games with your system? well, don't forget the unit that will truly affect your GPU performance: the CPU.

There's no doubt that the new RTX 30 is powerful but you will never get the best performance of it without the right CPU. Of course, if you have enough budget, just go for a premium CPU like Ryzen 9 5950X, 5900X or Core i9-10900K and everything will be as smooth as silk.

However, if you’re wallet is feeling the crunch in these COVID times t, it's suggested to choose your CPU based on the game and in-game setting you play with. If you're addicted to AAA titles and will always have resolutions set to 4K, you probably have a wider option of CPU because while rendering 4K ultra graphic, the performance bottleneck is on GPU and a slight CPU downgrade won't hurt the FPS too much, like 5600X or 10600K.

However, if you're an eSport game lover and would love to push the FPS high in every means - even cutting the resolution to FHD, it's suggested to go for a higher grade of CPU. The following table shows the FPS with different CPUs - all with RTX 3090 and you could see there's over 50% FPS increase under Total War Saga: Troy by just changing the CPU from 3900XT to 5900X.

Why this happens is that under FHD, the performance bottleneck is now on CPU instead of GPU which means the greater the CPU, the more the FPS even under the same graphics cards. To put it short, try not to spare too much budget from your CPU if you would like to have your $700 graphics cards run at 100% performance. 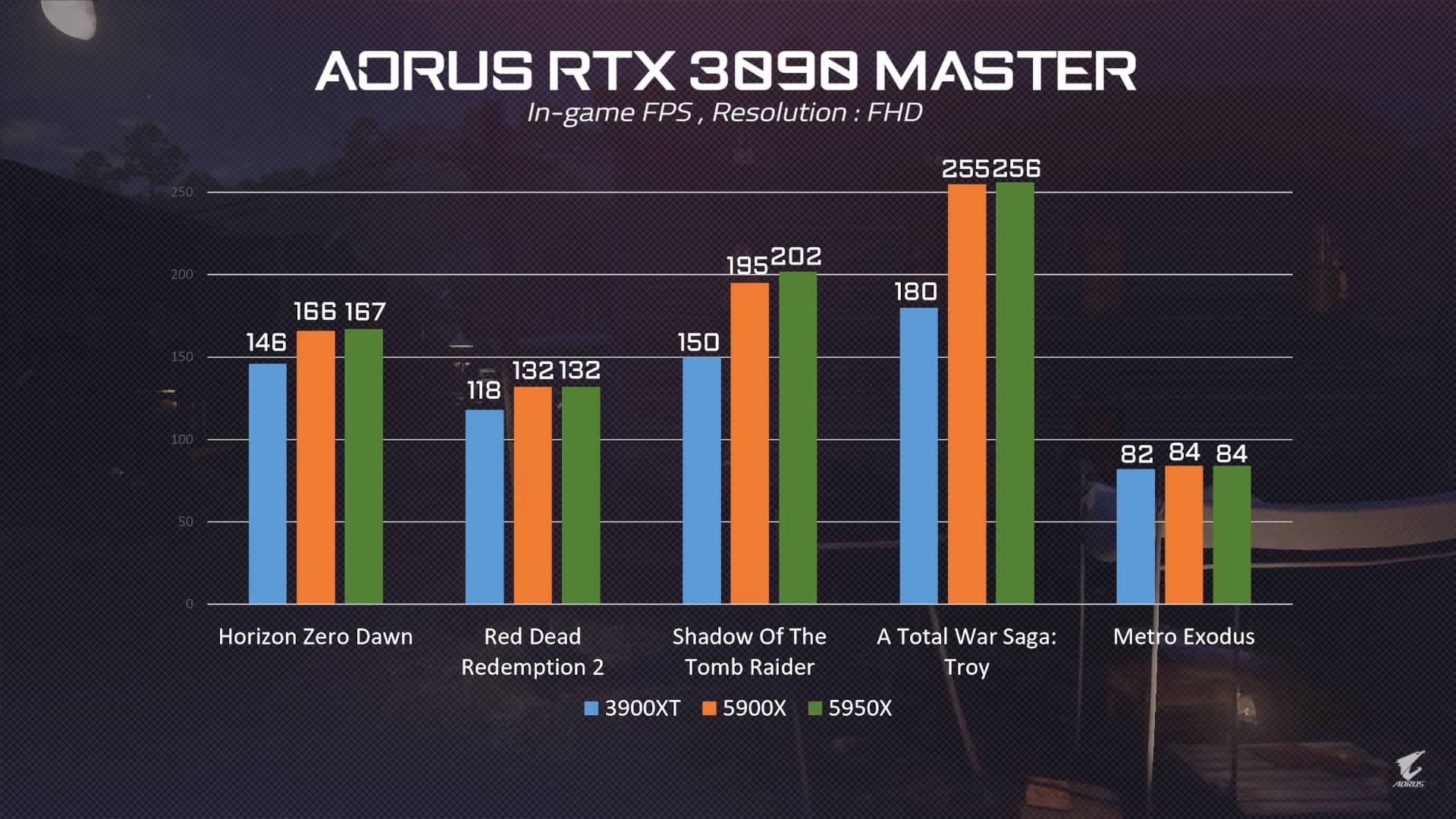 So remember to check these things out before buying one new graphics card or installing it on your motherboard. If you find any power shortage with your PSU, insufficient space for your case or the performance bottleneck caused by the CPU, GIGABYTE is ready to help you push your graphics power to the max.

We launched a series of PSU with power from 650W to 850W (P850GM/P750GM/P650B) which can feed your energy-hungry computing needs well. It also provides some hot-sale Mid-Tower cases like C200 GLASS & C300 GLASS and a complete lineup of X570, B550 & Z490 motherboards which could be perfectly compatible with premium CPUs.

If everything's checked, congratulations, just boot up your system and enjoy max-covered immersive gameplay delivered from your new graphics cards!

- What Graphics Card Cooling Options are There?

- What you need to know before building a Mini ITX PC?