Liquid Cooling or Air Cooling. What Should I Choose? 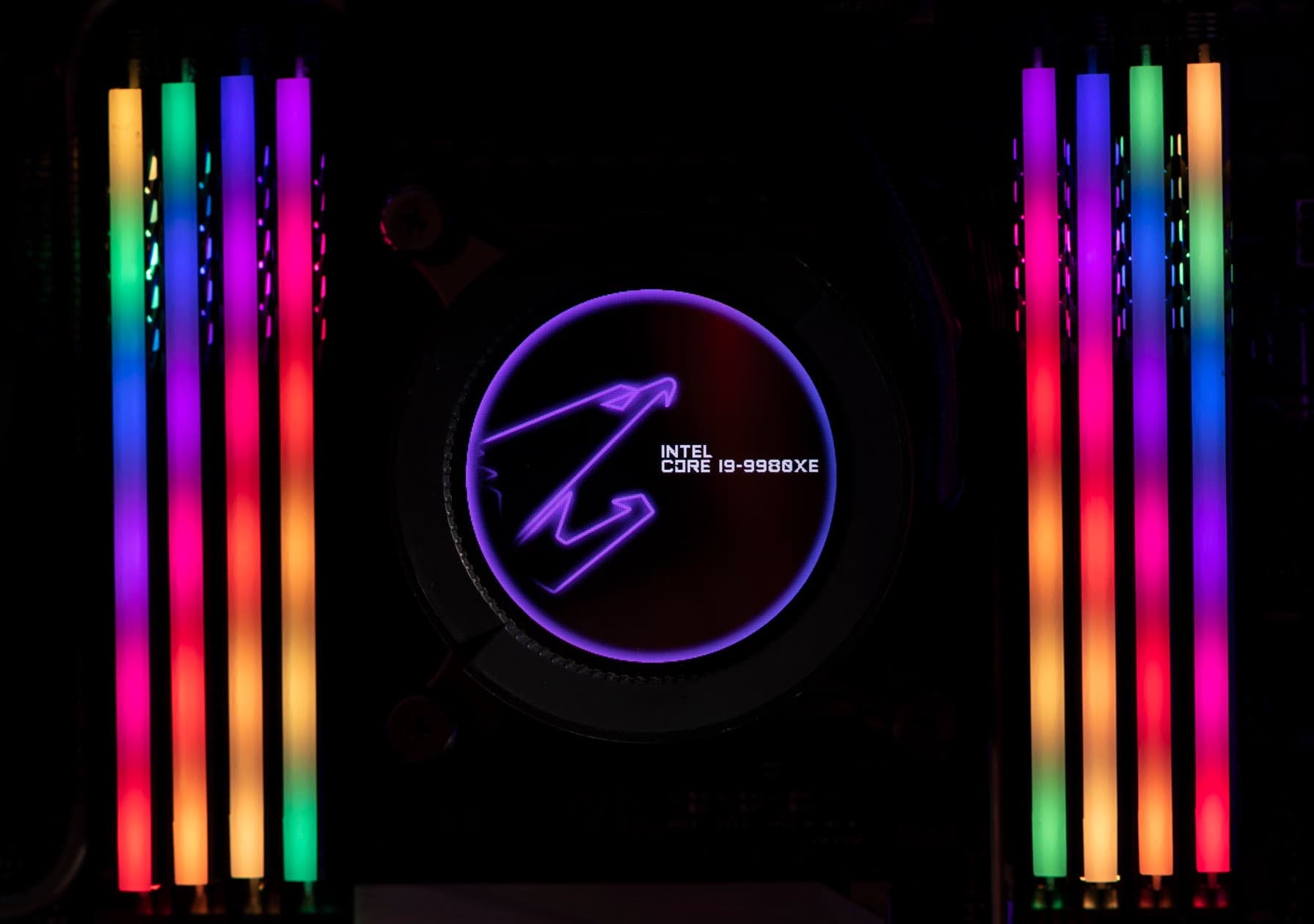 One of the most common questions among people today is this: “Liquid cooling or air cooling? What should I choose?”. These are two of the best ways to keep your rig cool, but which one is the best?

Like any other PC hardware and device, our CPUs produce heat when we use it. And when utilised for longer periods under heavier loads, it’ll produce more heat in the process. With that, the CPU needs to be adequately cooled to provide us with maximum performance.

But what’s the best way to keep your CPU working at ideal temperatures? If you think about it, there are various ways to cool your processor. However, a lot of laptops and desktops utilise either an air or liquid-based cooler to somehow manage the temperature.

Today, we’re going to focus and discuss the efficiency, and all other details about these products. We’ll also determine which between liquid cooling or air cooling should you choose for cooling your PC.

What Is the Difference between Liquid Cooling and Air Cooling?

For those selecting between liquid cooling or air cooling, let’s first determine the differences between the two.

Technically, both liquid and air coolers operate on similar principles. Plus, both of them essentially function for the same purpose. These two coolers absorb heat from your CPU, then distribute it away from the hardware.

Of course, liquid and air coolers each have their distinct aspects.

For air coolers, such as the ATC800, heat is shifted from the CPU’s through the conductive base plate. These are often made from aluminum or copper. From this base plate, thermal energy progresses to the connected heat pipes.

These heat pipes are made to conduct heat from one place to another. In this case, the heat shifts to the heatsink that’s elevated from the motherboard. It then frees up space for other elements like the RAM.

The pipes send heat (energy) to the thin metallic fins making up the heatsink. These are designed to augment exposure to the cooler air which then works by absorbing heat from the metal.

These often feature attached fans, which push warm air away from your heatsink.

There are a ton of liquid coolers around, but most of these are categorised into two. These are the AIO coolers or the custom cooling loops. However, we’re going to focus mostly on the AIOs, but fundamental principles of how liquid cools are similar in both.

Like with air coolers, these types of coolers have fans and heatsinks to attach. Yet with liquid coolers, you’ll also require a pump to push water through joint pipes. Now, how does liquid cooling work?

Liquid coolers make use of a radiator to keep things cool. The heat coming from your component is transferred into a pump, then heat will be transferred to the water. The water will then get pumped along the sealed loop system.

You will need to ensure that your build’s case can support the size of your radiator. That’s because it’ll generally be screwed at the top of or at the front of the case.

Then, this radiator will expose liquid to air, helping it cool. After, the fans integrated on the radiator move heat away from the cooler. This is the time the coolant re-enters its pump to begin the cycle again.

The important thing to remember when looking for an AIO cooler is that you want to look for a cooler that has a reliable pump, something like the AORUS LIQUID COOLER 280.

Why Should I Use Liquid Cooling in My PC?

Liquid cooling VS air cooling – which one is best? Maybe you’re still stuck with this question in mind. But it’s also possible that you’re leaning more on choosing liquid cooling.

However, another question is likely blossoming in your thoughts: why should I even use liquid cooling in my PC?

Water-cooling kits will decrease the need for more than one fan in your chassis. Self-contained loop of water cools quietly. With that, you won’t need to worry about fan noise breaking your focus during work or gameplay.

Liquid transfers heat effectively due to its high thermal conductivity. It means water functions by spreading out heat from different parts of your build.

AIO (all-in-one) liquid coolers are a little more challenging to set up compared to your standard air cooler, however, it’s still straightforward. AIO coolers only consist of the radiator, some fans and pump. This ispre-connected to two hoses that cycle the coolant.

Since the pump, radiator, and coolant are self-contained, it only requires small amounts of maintenance after installing.

Next Topic：What Is a Custom Water Loop?