How To Choose a Laptop CPU? 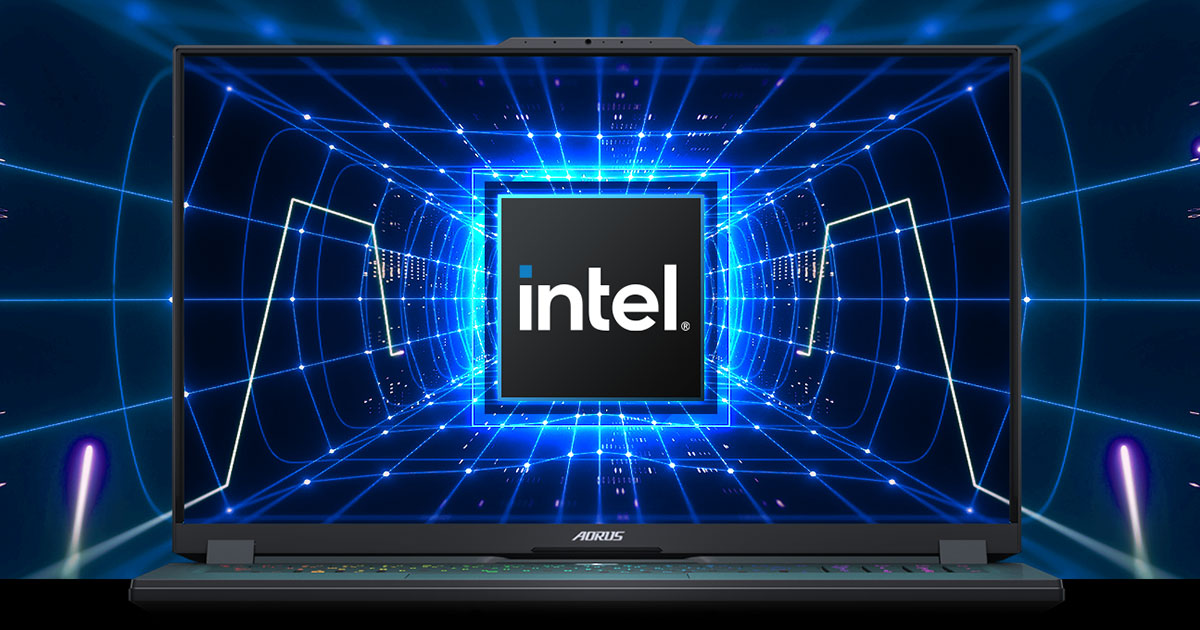 How To Check the CPU of Laptops?

This is a problem a lot of people will encounter while selecting which laptop to buy. CPU stands for “Central Processing Unit”, and works just like the human brain, processing all data calculations inside the laptop. The right CPU selection will mean you’ve already gotten half of an ideal laptop’s hardware with the rest being a  different look, I/O, or any other additional functions. So if you want to choose a laptop that could fit your needs, you need to know how to check the CPU of a laptop.

The typical laptop CPU will be classified by its performance level. There are various degrees of laptop performance based on tasks: some merely are needed for document work but an increasing number of people are using laptops for video production or even game development.  This is an entirely different level of performance. There are two major CPU providers right now, AMD & Intel, both of them have the same naming rule to classify their own CPU products by performance level.

The first CPU series is the H series, such as an  i7-12700H from Intel or Ryzen 9 5900H from AMD. The biggest advantage of the H series CPU is high performance. So if you need higher performance for heavy tasks like content creation or AAA game titles gameplay, it’s suggested to go for a laptop featuring an H series processor.

If you don’t have much need for performance and will only use your laptop for word processing, web browsing, or video watching, it’s suggested to go with a laptop featuring a U series processor like Intel i7-1195G7 or Ryzen 7 5800U. A U series processor is not as powerful as an H series one, which means it generates less heat & noise and is consequently good to be fit in a thin-and-light laptop chassis. So if you really care about the weight of your laptop, you could go for the model with a U series processor as well. 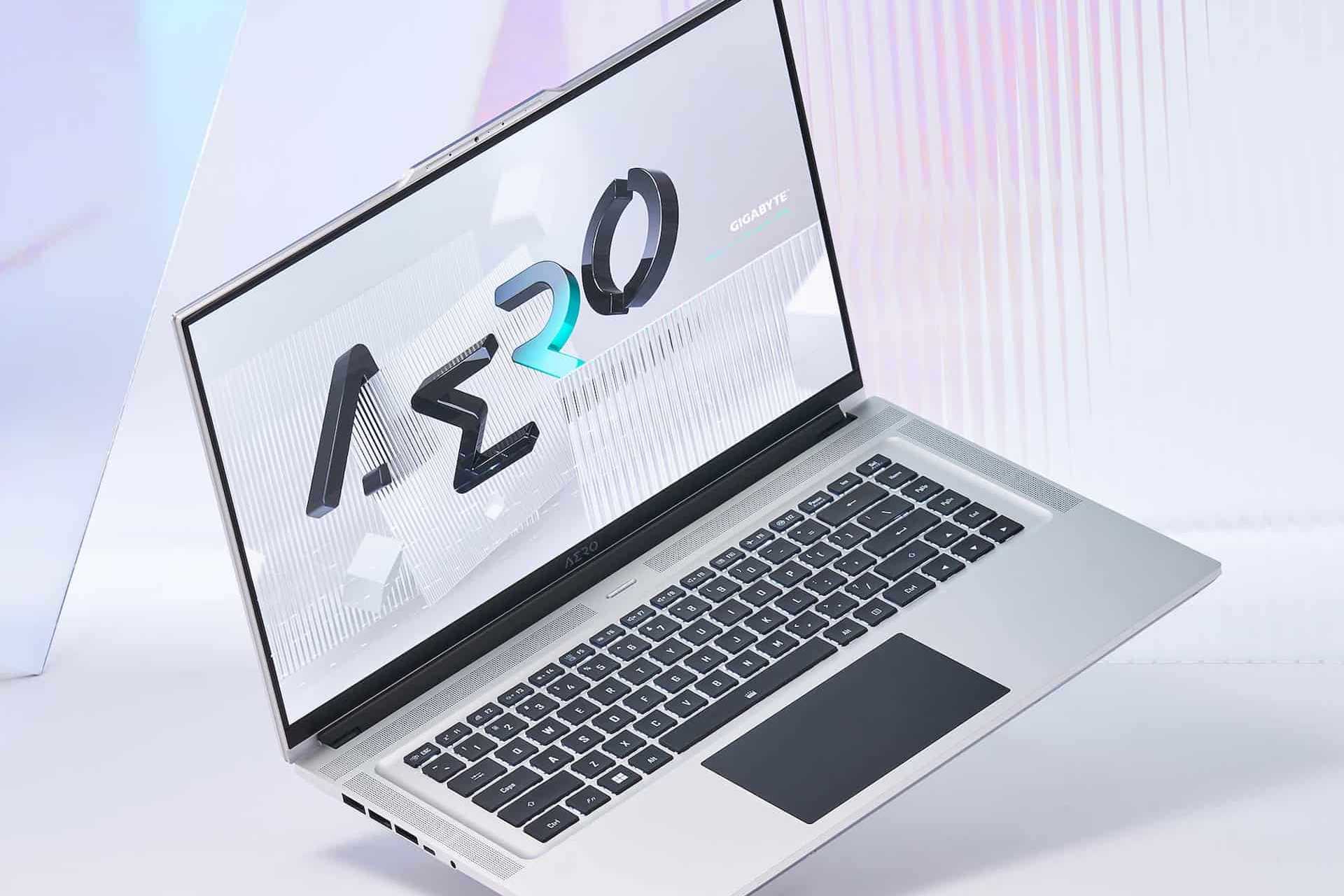 The Bigger the Digit, the More Powerful the CPU

Now you know the series name of the CPU and let’s take a look at the model name. I know it seems complicated; but there’s only one rule to be remembered: the bigger the digits, the more powerful the CPU.

By now you should have a clear idea of laptop CPU naming. Let’s dive into the key performance factor: core count & clock. Generally speaking, the more cores there are, the better the performance. The core clock is the same: the higher the core clock, the more powerful the CPU.

Which CPU Do I need?

Then which CPU do you need for your laptop? The answer is: It totally depends on the regular workflow you're gonna. If you will only take it for word processing or general entertainment like listening to music or watching videos, you could just go for the laptop with a U series processor; If you will use it for professional tasks like video editing or animation production, then you will need a laptop equipped with H series processor. The H series processor is also suitable if you plan on using your laptop for competitive gaming because of its more core count and higher core clock. 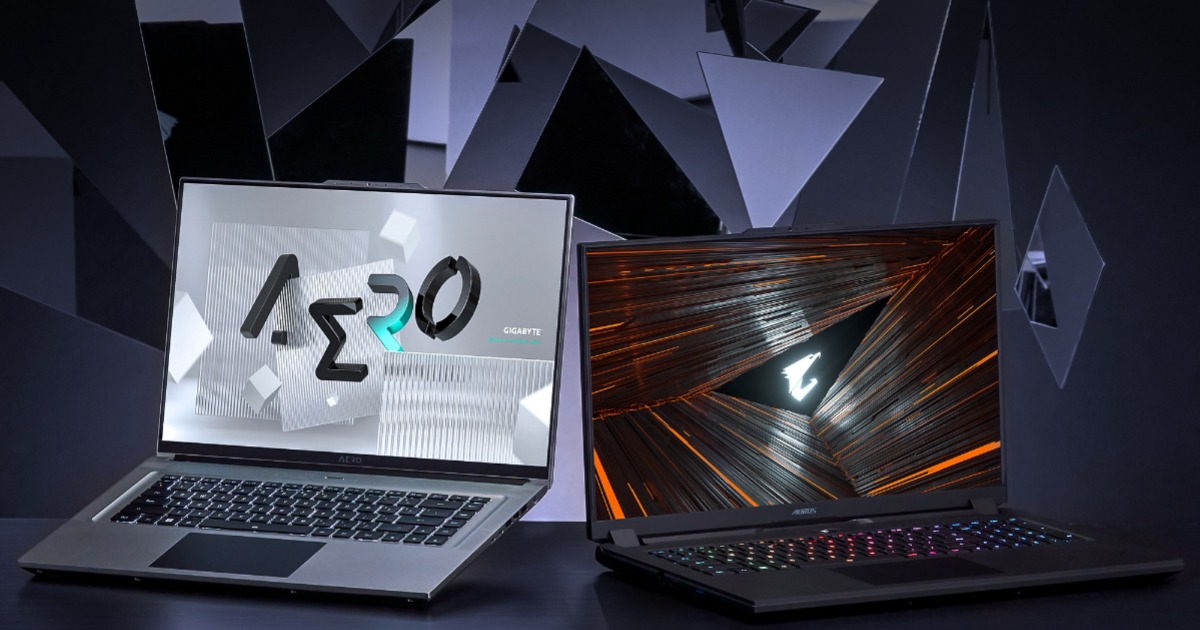 The AORUS & AERO series laptops from GIGABYTE are quite special because they’re the one of few laptop series all featuring high-performance H series processors. The AERO 16 and AERO 17 laptops even support the laptop CPU flagship from Intel - i9-12900HK, possessing 14 cores, 20 threads. All of these will make your gameplay smoother and promise faster processing while doing creating content. Besides the premium CPU, the AERO series laptops also sport a series of exclusive features such as 4K OLED screens, X-Rite Pantone per-unit factory calibration, and Thunderbolt 4, which will significantly boost your content creation.

The gaming-focused AORUS series laptops are equipped with 360Hz high refresh rate screens, NVIDIA RTX 30 series GPU, and RGB Fusion per-key backlit keyboard, promising the smoothest gameplay of AAA game titles. So if you’re looking for a laptop featuring the H series processor, AERO & AORUS are definitely the laptops you should take a look at.

- 5 Things Need to Know before Choosing Your Creator Laptop

- What You Need to Know before Buying a Gaming Laptop?