How To Choose the GPU of Your Laptop 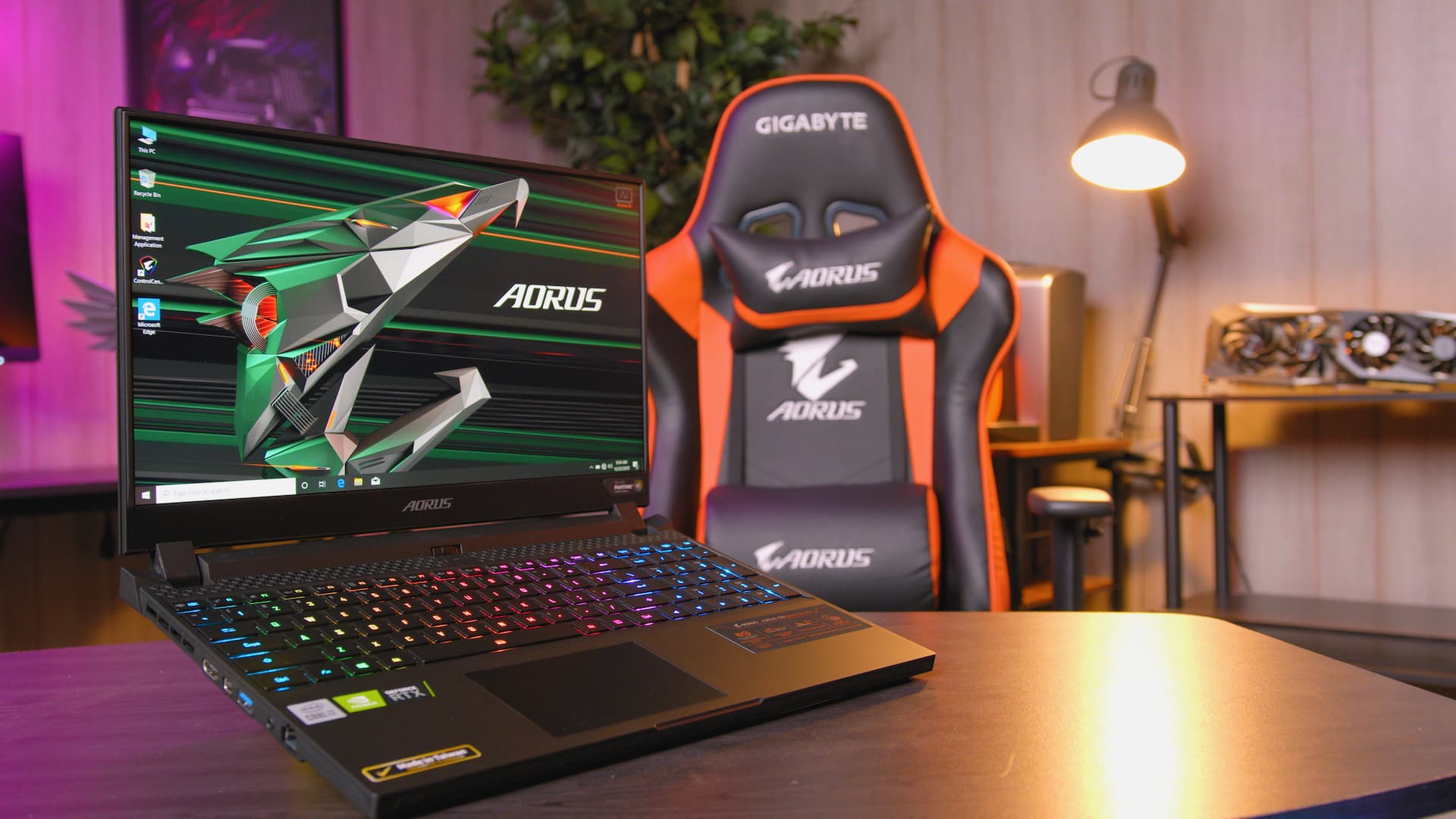 GPUs of your laptops, or "mobile GPUs", are very essential to users who want to have more horsepower for their daily drivers. Choosing the right Laptop GPU can help you have a similar experience to that on a desktop PC, while still retain mobility.

Gaming/working wherever you go is a trend now. This article is going to help you find out the best laptop GPU for your daily use scenario. 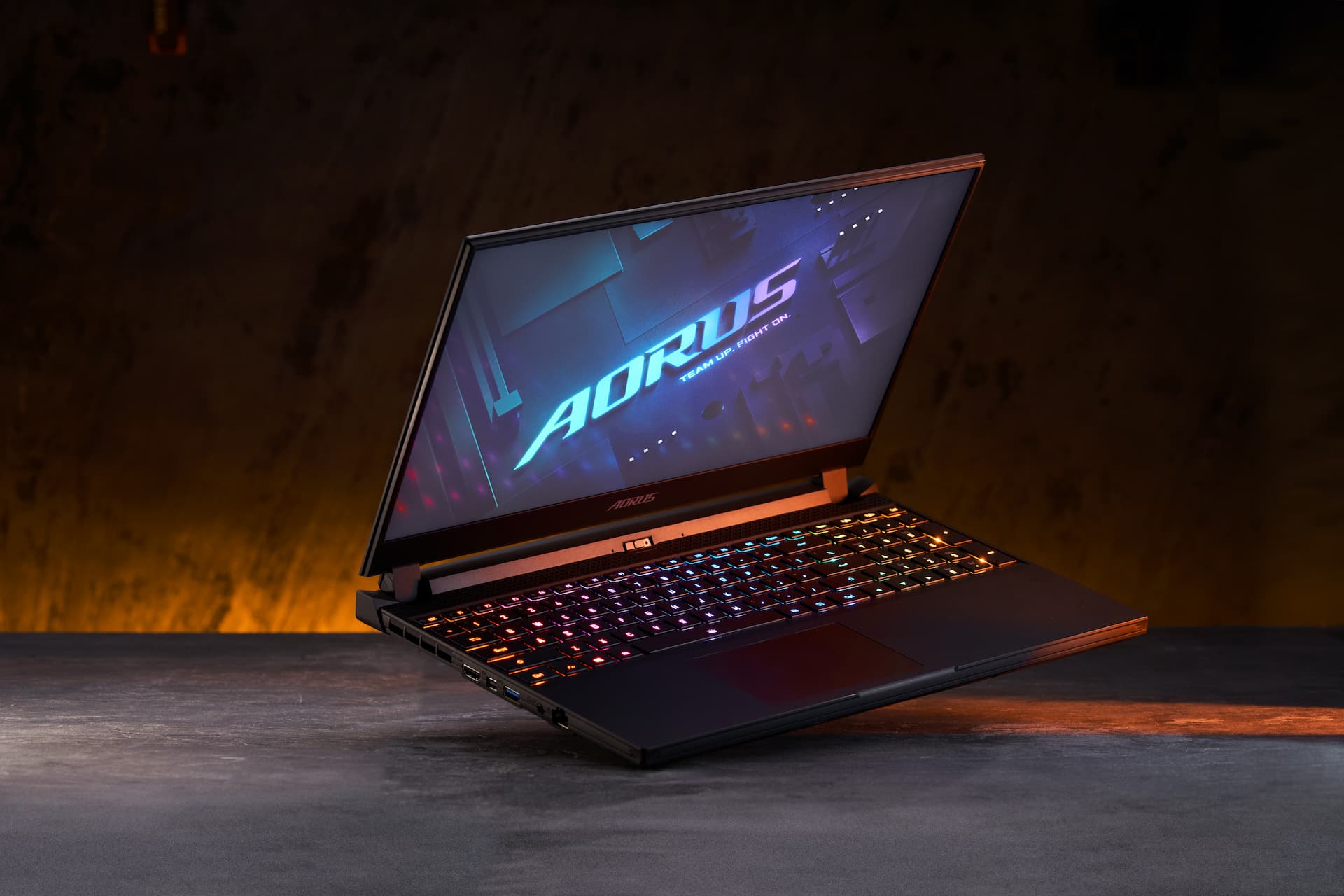 GPU stands for Graphics Processing Unit. It handles takes the role of handling the video signal outputs of your computer. Everything you see on the screen is done by GPU: PowerPoint, movies, and of course,  computer games. If it's you’re using a  desktop PC, the GPU will be enclosed in a graphics card that is plugged into the PC; if it’s a laptop, the GPU will be embedded directly on the laptop’s motherboard. 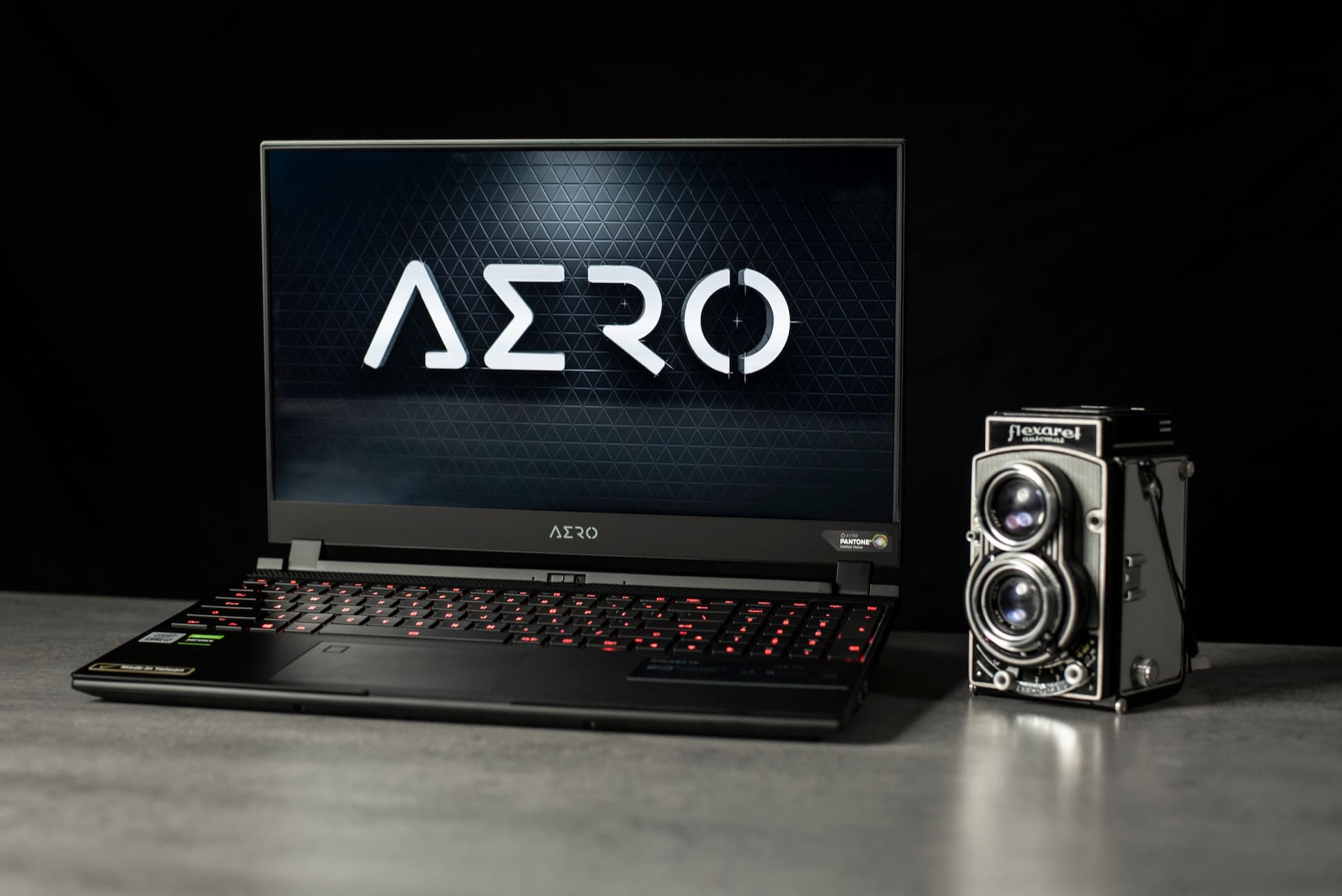 Laptops nowadays feature at least one integrated GPU and if it's a higher segment product, like gaming or creator laptop, there will be an additional discrete graphics embedded. Because integrated graphics are built inside the CPU, the main providers of them are the same as CPU providers: namely Intel & AMD. As for discrete GPUs, NVIDIA and AMD are the main players in the field.

Do I Need Discrete Graphics？

What are the Options for  Integrated & Discrete GPUs？

Because it’s embedded inside the CPU, there are only two options for integrated GPU: Intel & AMD. The Intel UHD Graphics is the most common integrated GPU series right now, which you could find on almost every Intel-based laptop and because it’s an integrated GPU, it could only fit those basic use-cases: documentation or entry-level entertainment like video watching or music listening. The newer integrated GPU from Intel “Iris Xe Graphics” could be found on the latest 11th gen CPU, like i7-1185G7 or i7-11370H. The performance of Iris Xe Graphics is better than UHD Graphics but still not powerful enough for heavier graphic loads like 3D rendering or PC gameplay. On AMD CPUs, there’s only one integrated GPU available: Radeon Graphics Cards, which could be found on U & H series CPUs. It features better graphic performance compared with Intel UHD Graphics but a bit weaker than Iris Xe Graphics and is also only capable of basic graphic processing.

There are two major providers of discrete GPU for laptops: AMD & NVIDIA. NVIDIA is the most important one. It possesses various product lines, from the entry GPU featuring similar performance as Iris Xe Graphics to the most powerful one right now. The current top-end discrete GPU product is RTX 30 series graphics; There’re also mid-tier GTX 16 series & entry-level MX series products available; The options for AMD discrete GPU are quite limited right now: It only has RX 5000M series available for laptops right now. However, Intel also intends to become one of the discrete GPU providers after introducing its first discrete GPU for laptop:  Iris Xe MAX, which features similar performance as NVIDIA’s entry GTX product like GTX 1050.

NVIDIA RTX 30 Series: The King Of Discrete GPU Of Laptop

Speaking of Discrete GPUs for laptops, The RTX 30 series from NVIDIA is undoubtedly the most powerful product line. Under this product line, there are three discrete GPU models available: RTX 3080, RTX 3070, and RTX 3060. They deliver powerful graphic performance while supporting various technologies such as ray tracing, AI-based graphic acceleration DLSS, and third-gen MAX-Q. Any gamer can enjoy the smooth & vibrant gameplay from it. Likewise, creators will spend less time rendering or processing professional task workloads.

The AORUS & AERO series laptops from GIGABYTE are unique: they are 100% equipped with RTX 30 discrete GPUs. You can even find the discrete GPU flagship RTX 3080 on the AORUS series laptop, which features a whopping 6144 CUDA cores and a 1.7Ghz boost clock, delivering exceptional performance for premium gaming. AORUS Laptops also got a series of nice features for more immersive gameplay such as a 300Hz panel and RGB Fusion per-key RGB backlit keyboard. 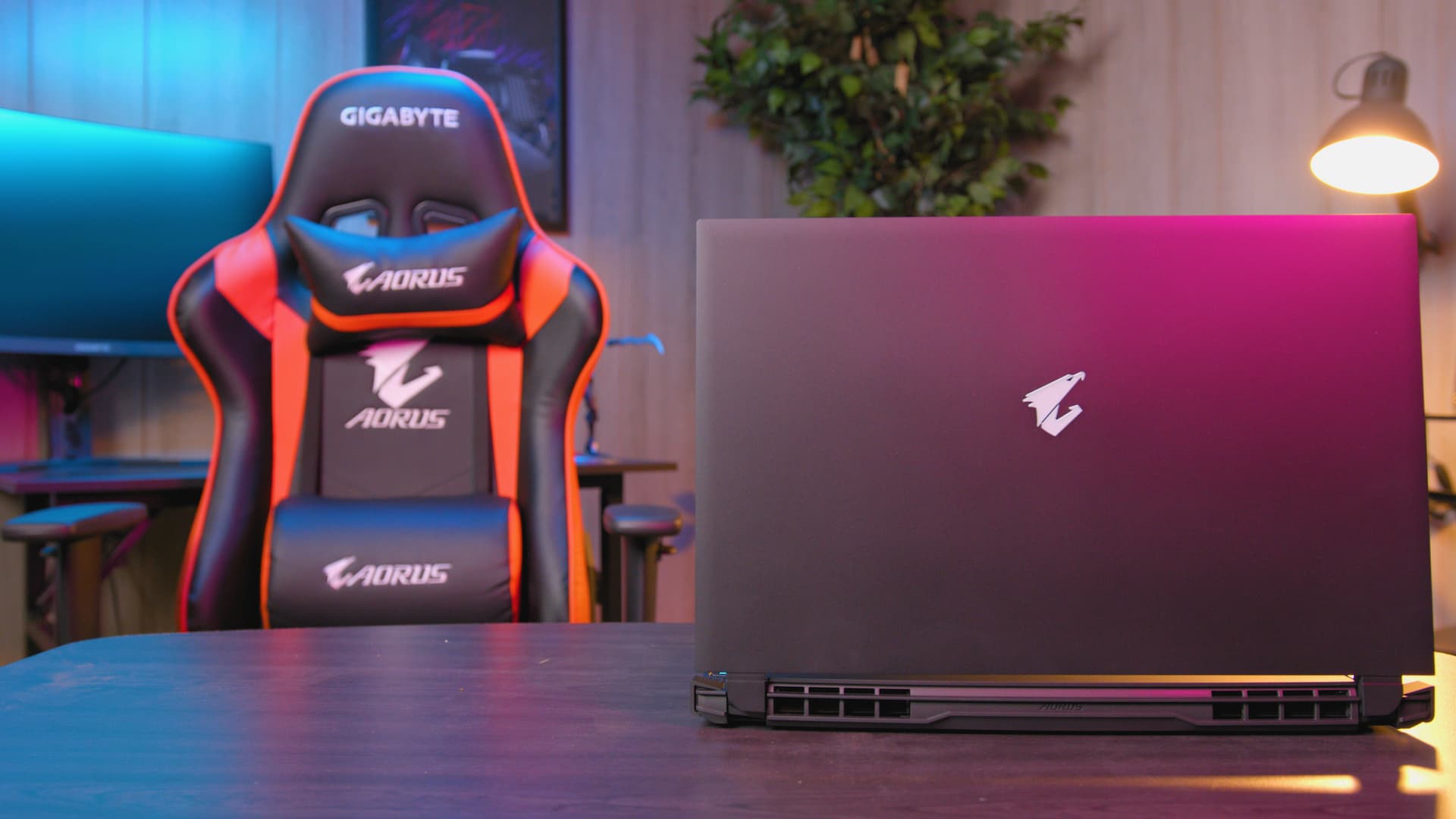 The creator-focused AERO series laptops are also favored by powerful RTX 30 discrete GPU and rearmed with a series of useful features for creators: an exclusive X-Rite Pantone Certified panel, Thunderbolt 3, and the rare OLED screen delivering astonishing vivid visual experiences. So if you’re looking for a powerful laptop with RTX 30 discrete GPU for your gaming or creation, the AORUS & AERO series laptops are definitely the ones to consider. 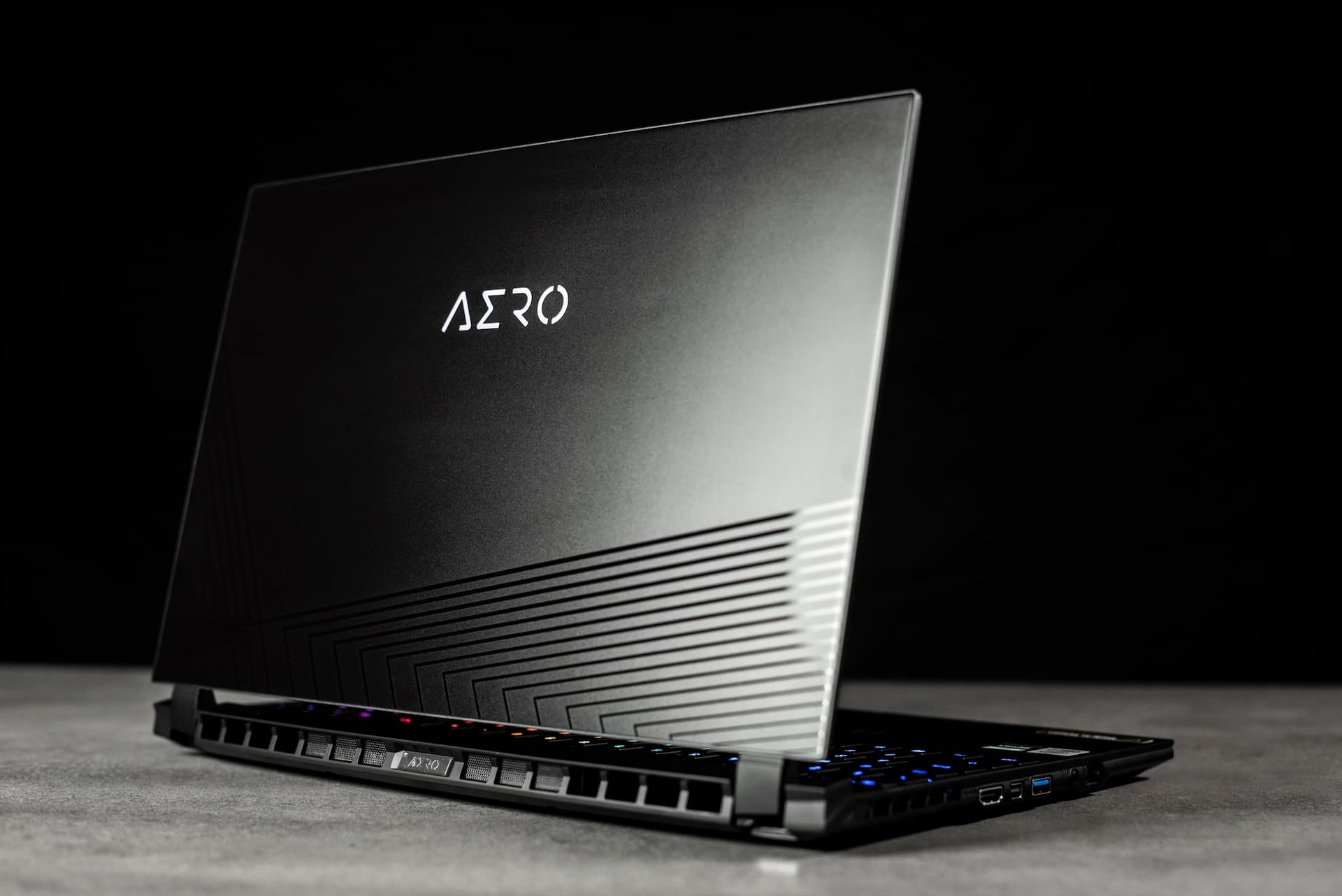 - How To Choose a Laptop CPU?

- What You Need to Know before Buying a Gaming Laptop?

- 5 Things Need to Know before Choosing Your Creator Laptop