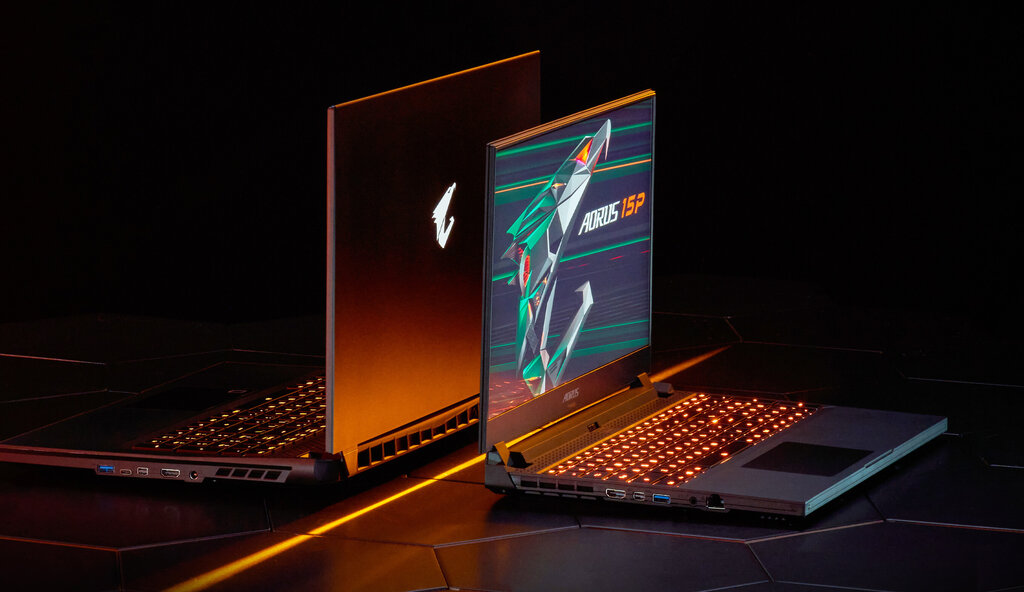 ”MAX-Q” is the technology that NVIDIA had proposed when releasing mobile GTX 10 graphics. Basically, it means that it will try to cut the TGP (Total Graphic Power) of the GPU (Graphic Process Unit) to fit into thinner-and-lighter laptops, and now, there are more laptops adopting the MAX-Q design. The standard TGP of MAX-Q is 80 W, and it has been widely regarded as the specification of mobile GPU. Take RTX 2070 as an example—if there’s MAX-Q, it means it’s 80 W, and if it’s not MAX-Q, it would be 115 W. 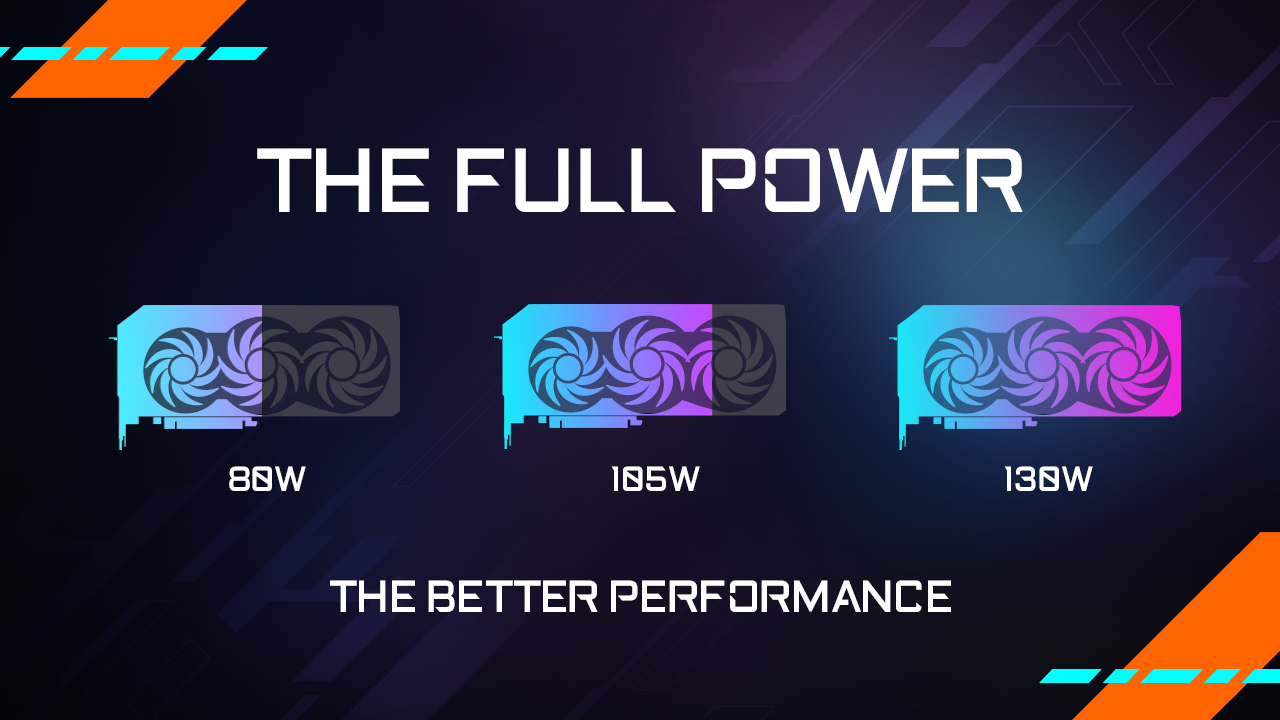 But this rule changed while stepping into the world of the RTX 30 series graphics. NVIDIA re-defined MAX-Q as a pure technology that comprises Dynamic Boost, Whisper Mode, Resizable BAR, and DLSS. So it no longer represents the TGP, and the laptops that feature the same graphics may possess different TGP. For instance, some laptops with RTX 3070 graphics have been favored by up to 130 W of TGP, whereas some feature just 80 W. In theory, the higher the TGP, the better the graphic performance. So it means that even with lower-end graphics, laptops with higher TGP can even outperform others with higher-end graphics but relatively low TGP.

How to Check the Graphics Power?

The change in the definition of MAX-Q means consumers can’t determine the real graphics power based on the name of the graphics. But how can one check it then? The easiest way is to check the detailed specification page of the product. You could also check the review from the KOLs (Key Opinion Leaders). The screenshot below is from the specification section inside the product page of GIGABYTE AORUS 15P gaming laptop. You can easily find that the maximum graphics power of AORUS 15P is 130 W and it’s also MAX-Q attached.

The Higher the Graphics Power, the Better the Performance?

The answer is YES. Higher TGP could bring more performance in terms of more FPS (Frame Per Second) in the game or shorter time needed for content creation. However, higher graphics power also means more heat will be generated from the GPU. Then, you will need a laptop featuring a strong thermal system, like multiple heat-pipes or dual blower fans, to ensure 100% performance output from the GPU. 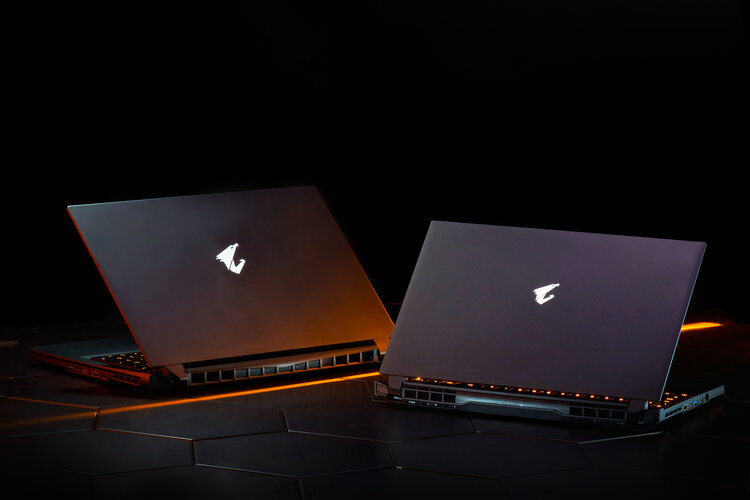 Among so many RTX laptops, the AORUS series laptops from GIGABYTE stand out from the crowd with higher graphics power. Take AORUS 15P with RTX 3070 as an example—its maximum graphic power reaches 130 W and can release the true potential of GPU. And for dealing with the heat from 130W GPU, AORUS 15P is rearmed with exclusive WINDFORCE technology from GIGABYTE, featuring 5 heat-pipes, 4 air vents and dual 12 V driven blower fans for dissipating the heat out from the chassis. You could have the full power of RTX 3070 and won’t be bothered by heat while using it.

Furthermore, the latest AORUS series laptops sport the most recent Intel 11th Gen Core H series processor, promising 20% more processing power compared to the last generation. So, if you’re looking for a laptop with excellent graphics and process power, the AORUS series laptops from GIGABYTE is definitely the one you should consider.

- How To Choose the GPU of Your Laptop