Beginners 101 - PC and Console Gaming : Which Is the Choice for Me 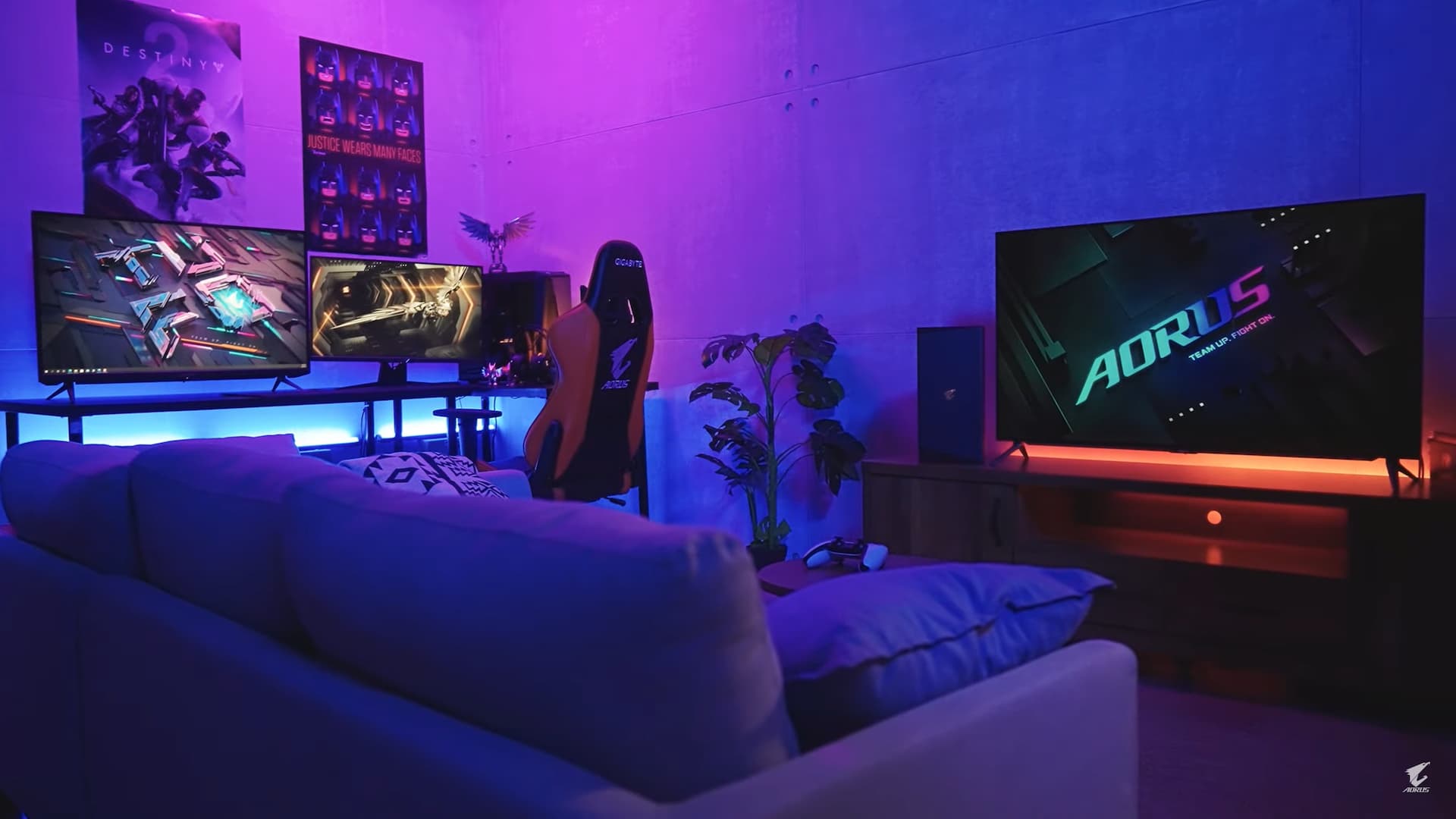 In this day and age, more and more people are getting into gaming. There are those who put the PlayStation against the Xbox, or the PC against the two consoles. Gamers continue to argue about which is better, console gaming or PC gaming, but the answer really is pretty simple. That’s because both PC and console gaming is great!

It’s just a matter of choice, budget, and what you’re comfortable using for gaming. Today, our article will help you figure out which among PC and console gaming, is the best choice for you.

We’ll look into the most vital factors that you have to consider when deciding which one to use. Let’s take a look and see why both PC gaming and console gaming can offer a great gaming experience, no matter your choice.

When it comes to gaming via console, you can choose systems any of the heavy hitters: Sony, Nintendo, and Microsoft; all of them have their own unique offerings.

What are the advantages of these? 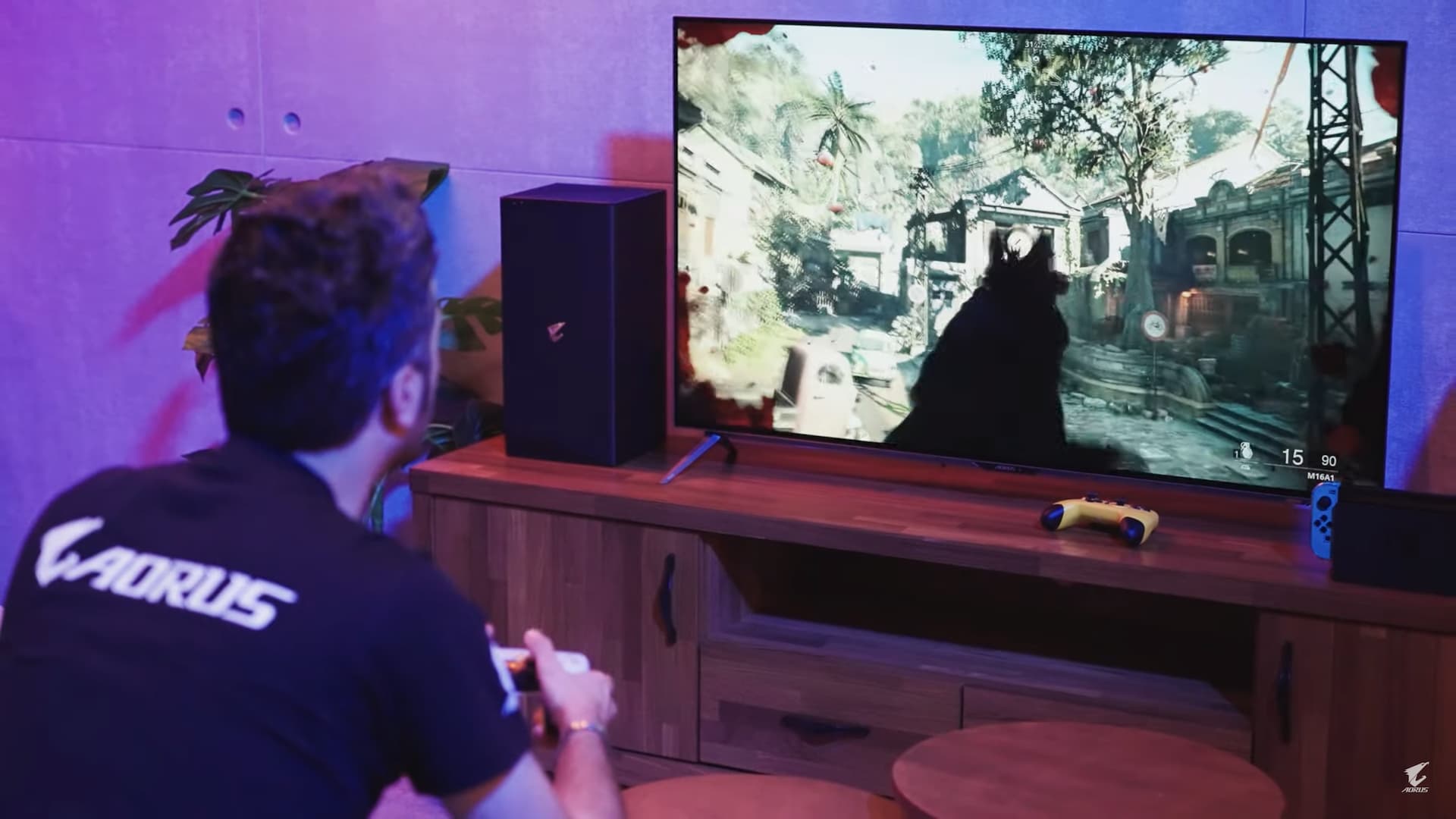 Gaming consoles are simple since there’s no installation required. It’s simply a matter of plugging in the console to your TV, insert the game or download the title you want then voila! It really is as simple as that, a few minutes and you are in a game.

If you’re someone who wants to do away with building and managing a PC, consoles are a fantastic option. It’s ideal when you don’t want to bother with drivers, or downloading extra installation tools for a specific title.

Gaming consoles are simple since they’re made to be the plug-and-play. They come with everything that you need such a controller and cables to get you started instantly.

At some point, gaming boomed, thanks to gaming consoles. But how did they manage to break into the mainstream? Just by being a convenient and inexpensive system.

Aside from being cheaper, these are more cost-efficient in the long run, given that you care for them properly.

These can last up to around 7 years. By then, you’ll still get to play the titles you have without any outdated hardware or compatibility issues.

Of course, you still need to download updates to keep the consoles up and running, but it’s basically simple.

Play From the Comfort of Your Couch

Since consoles are linked to TVs which are mostly in living rooms, you can play while lounging on your couch. If you’re someone who ensures comfort while gaming, then gaming consoles are the way to go.

With this setup, you can even invite friends to play. So, not only are you enjoying their company through games, but you’re relaxed and comfy as well.

One of the most popular choices with console gaming is to setup a high quality 4K gaming monitor either in the bedroom or living room. A monitor supporting HDMI 2.1 will allow you to utilise the full potential of your PS5 or Xbox. Something like the AORUS FV43U 4K gaming monitor offers everything to need to put your console to the test. 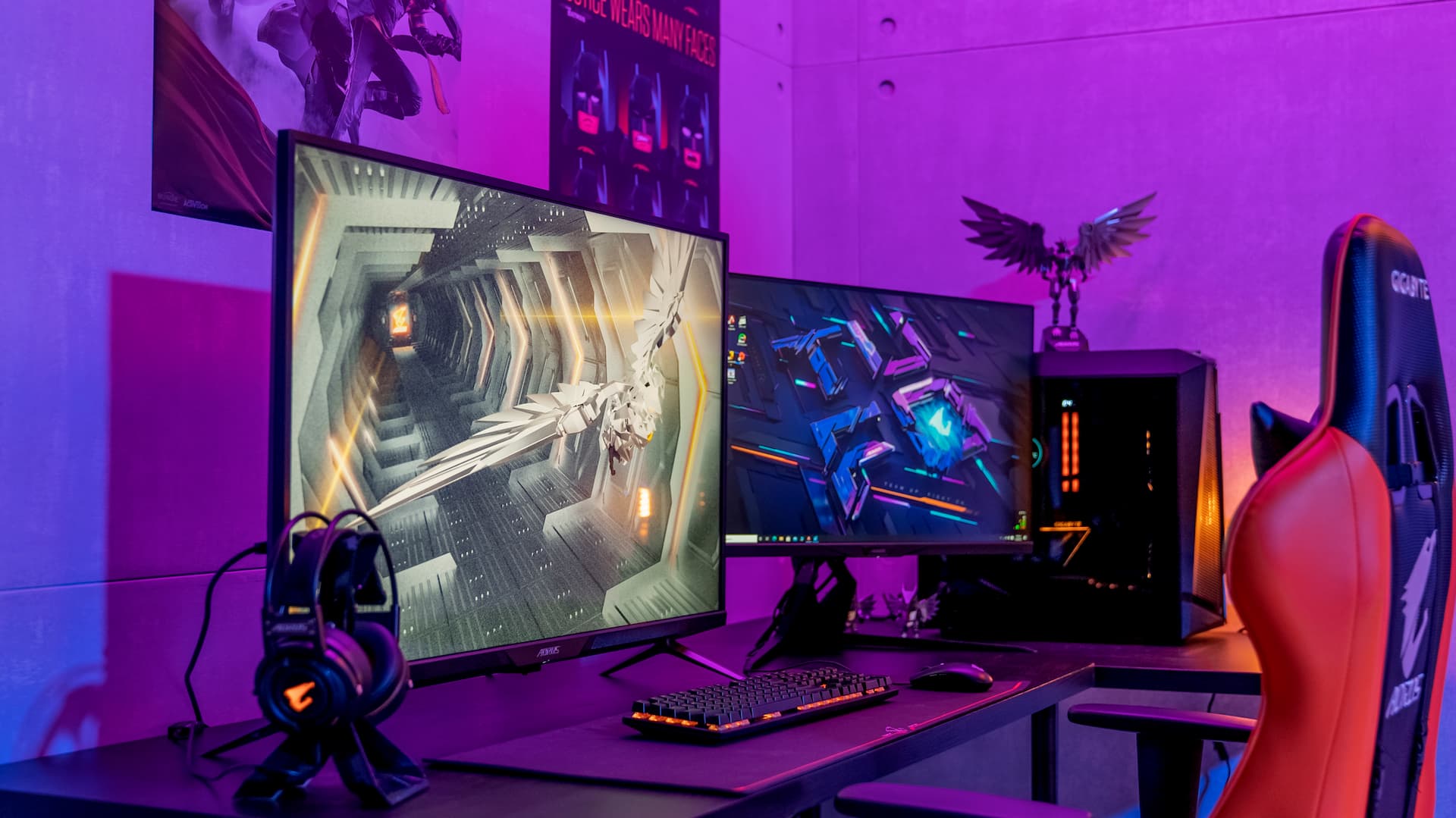 Aside from simplicity, it lets you access exclusive games. There’s a plethora of choices when it comes to games that are also present on PC. However, remember that not all titles are available for the PC and remain console exclusive.

If you are someone that likes a particular game franchise, you might find that they are exclusive to one console. A lot of AAA games are console exclusives so this means that you will have access to some games that other people don’t.

Even when a game may not be a console exclusive, a lot of the times certain games will launch on consoles first before they reach PCs. Theres nothing better then getting you hands on the latest game before everyone else.

So before jumping to a system, consider what games it has and if they’re something you’re into.

One important thing to know when thinking about gaming consoles is that they aren’t just made for gaming. They also work as a full media centre.

This means that you’ll get access to various streaming services like Netflix, Disney+ etc. Not only that but you can even play DVDs with them. So if you’re planning to get a DVD/Blu-ray system or a dedicated media player, perhaps think about a gaming console instead.

If you are someone that is looking to flesh out your home media setup, consoles are quite often the better option for you. By the time you factor in the cost of the dedicated Blu-ray player and an external media player, the costs are already near the price of a brand-new gaming console. Why not get all that functionality and also have the option to play games as well?

Next, let's check the advantages when you go for PC gaming.

For upgrades, it’s definitely a big deal for gaming PCs as you can upgrade your PC whenever necessary.

After the initial outlay of the initial purchase of your gaming PC you can periodically upgrade your computer with new hardware whenever you feel the need to. This allows you to keep your gaming rig working perfectly year after year with the help of smaller incremental upgrades to hardware and components.

With gaming consoles, you are stuck with the hardware that is in the console until they release the next generation console years later. This can lead to games in the future that may not look as cutting edge as they did when you first got the console 4 years earlier.

You can sell old parts and use the money for new upgrades. It means that you won’t have to spend much when keeping your PC up to date.

Ability to Custom-Build a gaming PC that Works for You

When it comes to PC gaming one of the biggest advantages is that you can choose what to add to your gaming PC and how much you want to invest in it.

You are able to tailor make a gaming PC that suits your exact needs and budget. For example, there are some people who invest in and keep high-end PCs. They do this to easily run the latest titles at highest settings.

Of course, there are also those who choose to opt for a budget PC to remain conscious of their budget, only upgrading whenever necessary. These gamers are still able to enjoy most games that are available by tweaking the in-game graphics and performance settings.

An advantage of PC gaming is the abundance of game choices even down to supporting older games that you’ve enjoyed way back.

With the addition of incredibly popular digital storefronts such as Steam and Epic Game Store, you can easily access thousands of game titles that you can purchase and download at a click of a button.

These game platforms also offer access to countless early access titles which allow you to play the games prior to their official launch. This is great as you can access games that may not be available on consoles until they fully launch a year or two in the future.

The other benefit of these digital storefronts is that if you time things right you can make use of the many sales that they run throughout the year, allowing you to pick up games for next to nothing.

More than a Gaming PC

The great thing about computers is that they aren’t just about gaming. You are able design and build a PC that you can not only use for gaming but also for workflow and productivity.

Unlike consoles that only offer gaming and entertainment, PCs can be used for your day-to-day work as well. During the day you can work on your latest school assignment or work from home and in the evening fire up a game of Overwatch or World of Warcraft.

Not only that, you can also run your PC as an entertainment hub for your home as well. You are able to do things such as setup a Plex media server that will allow you to stream media content across your home or simply use your PC to watch the latest shows on Netflix or Crunchyroll.

Why Not Choose Both?

With the benefits of both systems, it can be challenging to choose the best option for you. Choosing any of the two is advantageous on your part, but if possible, why not go for both?

Neither PC gaming or console gaming is any better than the other, they are both fantastic options for gamers and offer a bit of a different experience from each other.

If you would like to enjoy the benefits of both options, then perhaps look at the possibility of getting both a console and a gaming PC. Both of these options have a place in the home and offer great gaming options to gamers.

Getting a gaming console is easy, simply head down to the shops and buy one, but sometimes getting a gaming PC can be a bit tricker. Not everyone knows how to build a computer so perhaps a good idea would be to look at getting hold of a pre-built gaming PC similar to the AORUS Model S.

- The PS5 Looks Dope: Can Your Display Support It?

- Pre-built desktops versus build your own - What's the difference?