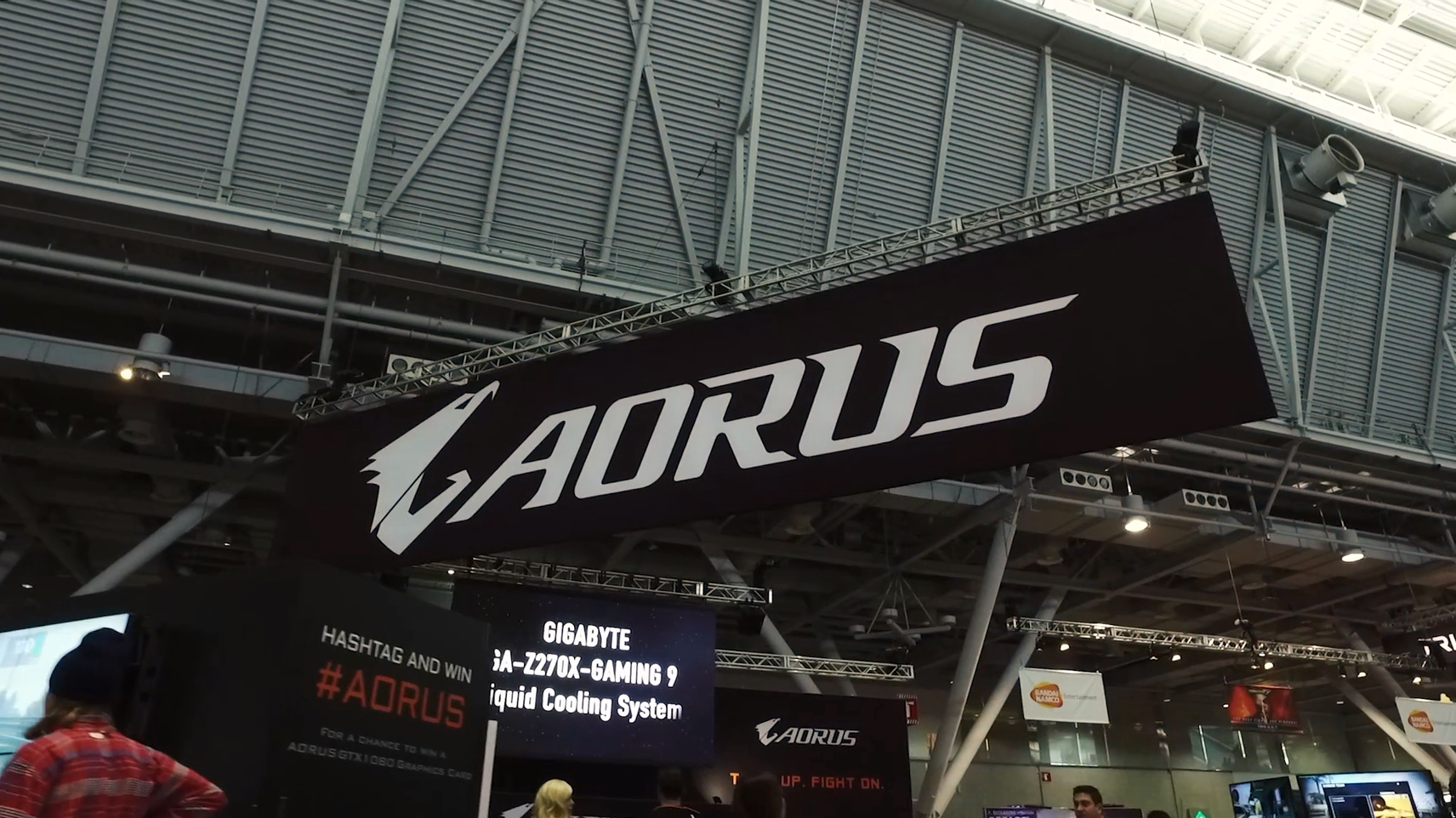 Following the highly appraised PAX debut in Boston earlier in March, GIGABYTE AORUS is heading to PAX West with another bang. Looking to step up further this time, AORUS is bringing its complete gaming lineup to the Washington State Convention Center in Seattle, WA, coupling with plenty of new eSports game stations, upgraded VR gaming and more awesome prizes readied for everyone to play hard and win big during the four-day gaming festival.

Experience the Power of AORUS

The complete AORUS gaming product line will be available at PAX West for everyone to try out in person. In addition to the prestigious X series gaming laptops, AORUS will also be showing off an array of monstrous gaming machines powered by the AORUS enthusiast-grade motherboards and high-end graphics cards. Attendees can also get their hands on the newly-released peripherals, including the K7 mechanical keyboard, M3 gaming mouse, and more for an all-around AORUS gaming experience. 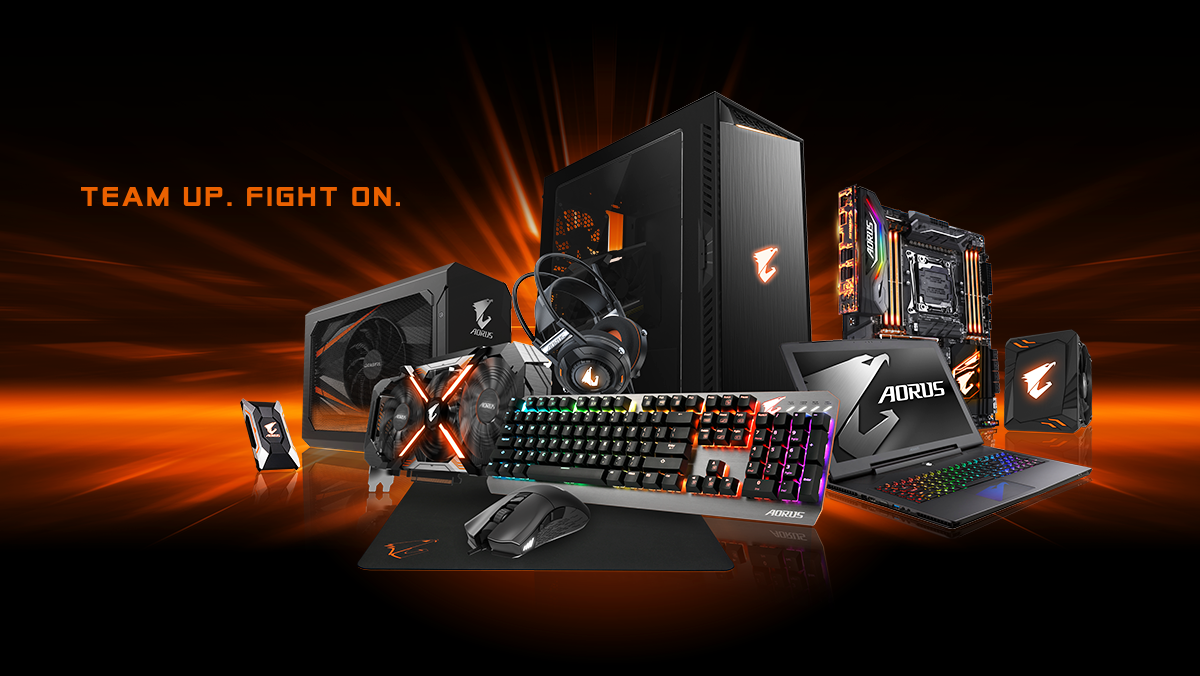 The onsite store offers a wide range of AORUS products and gears for fulfilling gamers' hardcore gaming needs. Attendees will be able to purchase AORUS gaming products at great prices with the exclusive PAX West deals right at the AORUS booth!

With the entire booth loaded with entertainment and excitement, PAX attendees will be able to take on unique eSports game challenges, such as League of Legends, CS:GO, and Titanfall 2 as winners will be awarded with awesome prizes. For those interested in virtual reality, try the upgraded multiplayer AORUS VR racing simulator, where gamers can race head-to-head in the upcoming Project CARS 2 only at AORUS.

AORUS will also be joined by casters Disciple and Blackinola, who will be hosting the League of Legends challenge and interacting with the fans both online and offline all the way through the event. The expo will be open from Friday, September 1 till Monday, September 4, and AORUS will be ready to party up with everyone at Hall 4B #1939.

Adding to all the onsite activities, AORUS is holding an online giveaway event starting today as more prizes are waiting to be claimed. For those who cannot be at PAX, join AORUS online as everyone has a chance to win. See the following event page for more details: